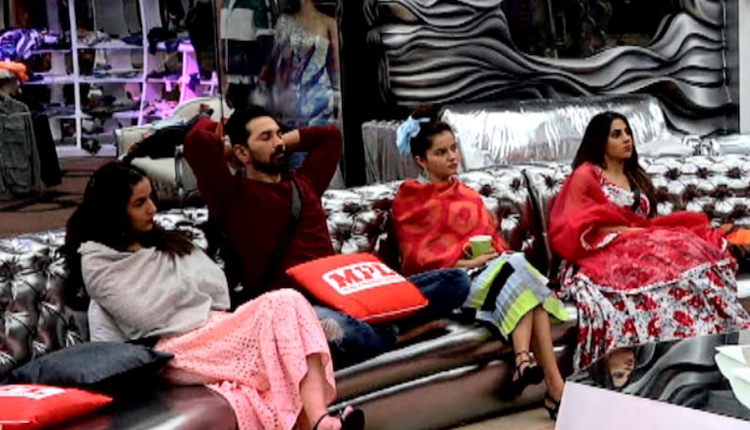 The drama never seems to drop in the Bigg Boss House especially during the tasks. In Sunday’s episode, the housemates will yet again clash with each other during a task assigned by Salman Khan to them. The fight intensifies between the two groups and the blame game begins due to the game, all of which promises high voltage drama for the audience.

On Weekend Ka Vaar, Salman asks housemates to rate each other’s personalities in percentage and calls different pairs to do it on the board. Jasmine and Eijaz who rate each other first will get into a disagreement and call each other fake and overconfident. Eijaz also accuses Jasmine of pretending to act innocent and emotional to get in the good books of people.

Next up, Rahul and Rubina lock horns while rating as they already have a turbulent relationship and disagreements. While Vaidya accused the telly actress of being selfish and using other people for her motives, the latte called him mannerless and ‘Ghamandi’. The two engaged in a verbal spat thereafter which is not a new sight for anyone following the new season.

In the Diwali special episode, there will be a qawwali session featuring all the contestants as they taking a dig at each other who are divided into teams. The promo shows the groups targetting each other hilariously which leaves Salman Khan in splits.