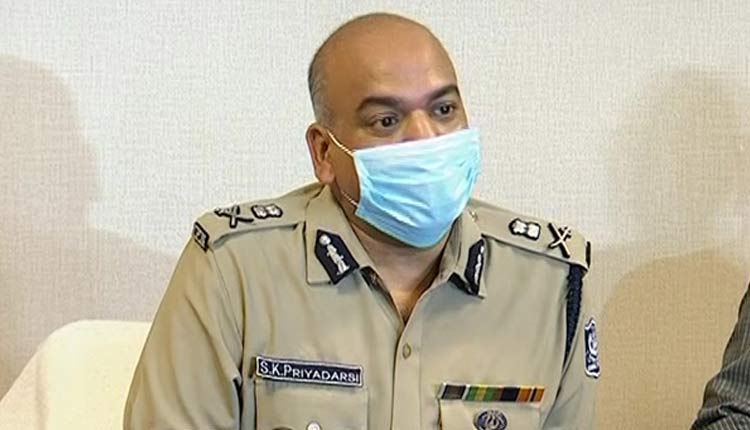 Bhubaneswar: The Special Task Force (STF) of Odisha Crime Branch on Sunday seized over three kilograms of Brown Sugar following a raid in Mayurbhanj district and arrested one person in this connection. The cost of the seized narcotics is worth over Rs 3 crore, police said.

As per reports, the accused was one of the major links in the illegal brown sugar trade and used to deal in bulk. It is for the first time that such a major haul of brown sugar has been seized from Mayurbhanj district. The accused is being interrogated while further investigation in this connection is underway, STF official said.

“Around 3.285 kgs of Brown Sugar has been seized following the raid at around 5 AM today in Mayurbhanj district. The STF alone has seized over 15 kgs of Brown Sugar in 20 cases in 2020. Over 40 persons have been arrested from different parts of the State,” said Priyadarshi.

The Crime Branch ADG further informed that special focus is on wiping out the Brown Sugar racket in Odisha and the STF has been successful in its ongoing crackdown so far.

“Whenever we have seized Brown Sugar, we have been focusing on major drug peddlers. The Brown Sugar seizure by STF in 2020 is more than the cumulative seizure made by Odisha Police in the last eight years,” Priyadarshi added.