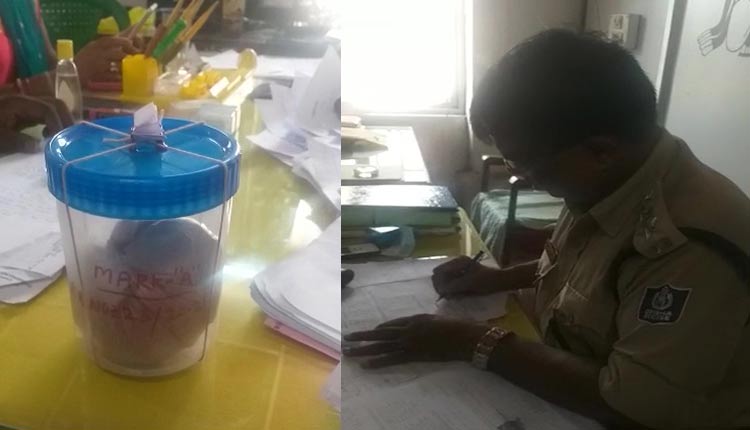 Following a tip-off about smuggling of the contraband by a bike-borne youth, the excise sleuths carried out raids in Pir Bazaar area and seized the drug. The youth carrying drug was arrested and the two-wheeler he was riding was seized.

Sources said, the accused used to procure the drug from Jaleswar area in Balasore and supply to small traders.

Though the amount of the narcotic would seem to be huge for many, it is just the tip of the iceberg considering the huge quantity of brown sugar seized in Bhubaneswar and Balasore area in the recent past.

Notably, more than 3.7 kilograms of brown sugar was seized in two different raids in Balasore and Bhubaneswar in March. The cost of the seized contraband was said to be more than Rs 3.7 crores.

In 2020, approximately 7 kgs of brown sugar was confiscated by the police and excise department officials in Odisha, which indicates its rampant trade right under the nose of the officials.