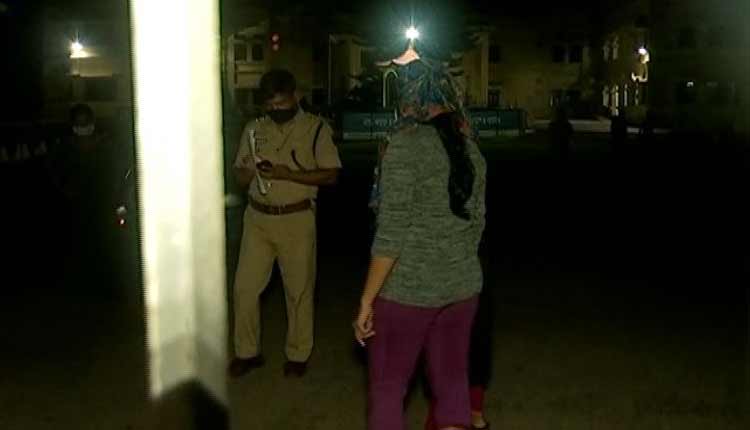 Balasore: Sadar police on Sunday detained a manager and a pharmacist of a COVID hospital in Balasore district after a staff nurse working at the healthcare centre brought allegations of misbehaviour and harassment against them.

According to the complaint lodged by the frontline worker, the hospital manager Sachidananda Padhi and pharmacist Biplab Padhi sent objectionable videos to her mobile phone.

“I was sexually harassed. The manager Sachidananda Padhi and pharmacist Biplab Padhi sent me objectionable videos at night. They also threatened to dismiss me from job if I don’t agree to their proposal,” the victim alleged.

“The duo harassed many girls by sending them obscene messages and videos,” the complainant added.

Reacting on the matter Remuna Tehsildar Charles Nayak said, “The district administration is aware of the matter and it is under investigation. Once the probe concludes, action will be taken according to the law.”

Meanwhile, refuting the charges, the hospital manager said the nurse has labelled false allegations against him after she was denied leave.