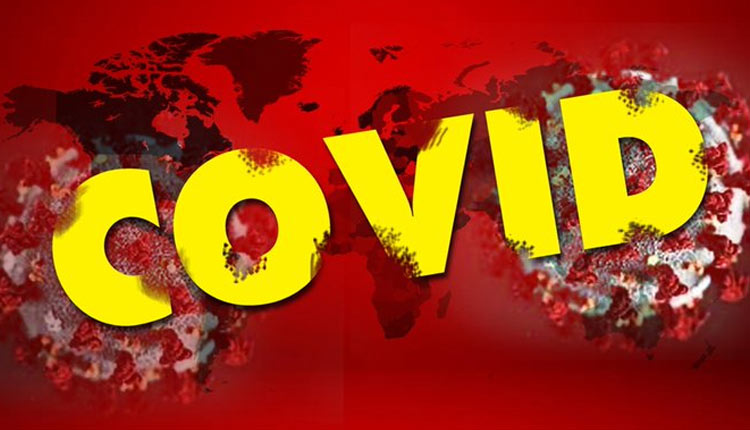 Washington: The coronavirus pandemic has hit the world like never before. Here are some updates on the COVID-19 cases and death toll from around the world on Thursday.

The overall number of global coronavirus cases has topped 64.4 million, while the deaths have surged to more than 1.49 million, according to the Johns Hopkins University.

In its latest update on Thursday, the University’s Center for Systems Science and Engineering (CSSE) revealed that the current global caseload and death toll stood at 64,447,657 and 1,491,559, respectively.

Brazil currently accounts for the second highest number of fatalities at 174,515.

Italy’s national Covid-19 vaccination campaign will see the first tranche of 202 million doses to be distributed to some 40 million people in the first quarter of 2021, Health Minister Roberto Speranza stated on Wednesday.

Unveiling the plan before the parliament, Speranza explained that the vaccine would be free and voluntary, Xinhua news agency reported.

“Our goal is to start with no obligation, but (instead) with persuasion and information in order to reach the herd immunity with about 40 million Italians,” he told lawmakers.

According to the minister, the first doses of the Pfizer vaccine will be delivered to Italy between January 23 and January 26, and “will be stored in 300 points within public hospitals”.

The campaign will start with health care workers and staff, and residents in nursing homes, before moving to vulnerable groups such as the elders — first the over-80s and then those between 60 and 80 years. The next group will be workers employed in essential sectors, including schools.

The Italian army will be directly involved in the distribution of the vaccine. “This is especially true for those (vaccine doses) requiring a standard cold chain,” Speranza said, adding that the army is now planning carriers, modalities and logistics with Domenico Arcuri, the special commissioner for coronavirus emergency.

The campaign will be managed at a central level in the first phase, with a task force identifying all the specific hospitals and facilities where the vaccine will be administered across the country. Mobile health units will be deployed in order to reach the people who are physically impeded to reach the vaccination points.

The number of daily Covid-19 deaths in Germany increased by 487 in 24 hours and reached a new record on Wednesday, bringing the total death toll in the country to 17,123, the Robert Koch Institute (RKI) said.

The number of new daily Covid-19 infections also remained high and increased by 17,270, now totalling over 1.08 million cases, according to the RKI. Germany is currently in an extended lockdown until December 20, which includes strict contact restrictions and the closure of all restaurants and bars, Xinhua reported.

Covid-19 outbreaks in Germany were being recorded “particularly in households and increasingly in nursing and long-term care homes,” but also in schools and daycare facilities for children, according to the RKI’s latest daily situation report.

A new tier system in England has replaced the recently-concluded month-long Covid-19 lockdown, as part of additional efforts by the UK government to further halt the spread of the ongoing Covid-19 pandemic, especially during the upcoming Christmas holidays.

Shops will now be allowed to reopen across England, giving a Christmas bonanza to the struggling retail sector.

But all bars and restaurants in the toughest Tier Three areas will remain closed.

Around 55 million people in England are now either in Tier Two or Three areas, with restrictions on what they can do and where they can go.

In Tier Three areas, which covers the UK’s major cities such as Birmingham, Manchester, Leeds, Newcastle, Bristol, Nottingham and Sheffield, control measures have prompted fears in the licensing trade that hundreds of pubs, inns and taverns could close for good after being ordered to stay shut weeks before Christmas and New Year, traditionally the busiest time of the year for the hospitality and bar industry.

Meanwhile, in Tier Two cities like Liverpool, the first British city conducting mass testing for Covid-19, restaurants were allowed to open along with bars serving food on Wednesday.