Pak-Afghan Border To Be Closed From Monday 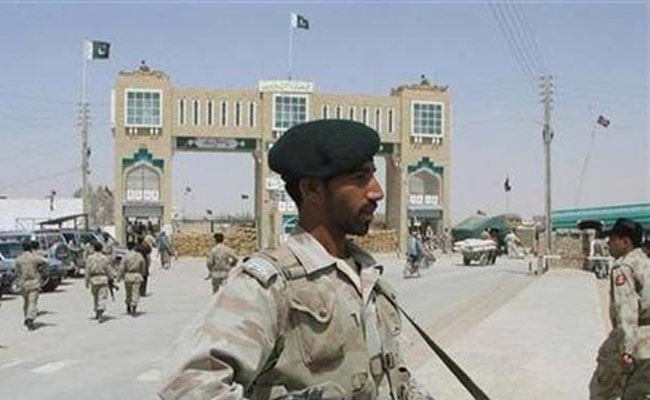 Islamabad: The border between Pakistan and Afghanistan at Chaman will be closed for an initial period of seven days starting from Monday aimed at preventing the spread of coronavirus in both the countries, the Interior Ministry here announced on Sunday.

According to a notification issued by the Ministry, the border closure was “in the best interest of the people of brotherly countries”, reports Dawn news.

“During the period, necessary measures will be taken to safeguard the health of the people of both countries,” the notification stated.

So far Pakistan has confirmed four cases of the deadly virus while Afghanistan has detected one case.

Pakistan has also closed it border with Iran and has also suspended direct flight services was between the two countries after Tehran reported 593 confirmed cases with 42 deaths due to the virus.

The Pakistani government is now launching an awareness campaign by activating a telephone helpline and establishing a web portal to encourage people to report about their condition if they are suffering from fever and flu, enabling the government to trace them and conduct necessary lab tests.