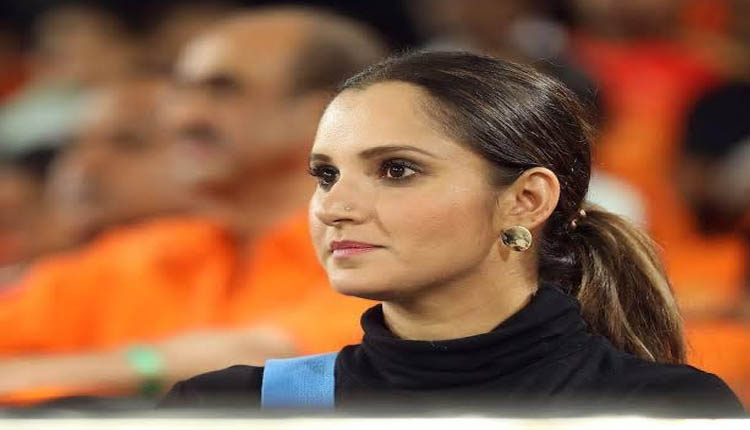 Bhubaneswar: A trailblazer in Indian tennis, Sania Mirza is all praise for Dove India’s short film ‘Stop The Beauty Test’, which reflects the challenges an average girl faces in India due to dark complexion.

Sania, who has three doubles and an equal number of mixed doubles Grand Slam titles to her crown, felt as if the short movie is based on her life. She also posted the 2.26 minute movie in her social media accounts on Thursday.

“Wish I had this film to show those who told me I wouldn’t find a husband if I got dark playing in the sun. Glad I have it now,” she tweeted.

Wish I had this film to show those who told me I wouldn’t find a husband if I got dark playing in the sun. Glad I have it now. #StopTheBeautyTest #DoveIndia pic.twitter.com/EqFjrrZHOW

The most successful woman tennis player of India so far had earlier revealed that as a child, she was once asked to stop playing as no one would marry her if her complexion turned dark due to the rigours of an outdoor sport.

“At eight years of age, I heard people tell my parents: don’t let her play out in the sun, if she gets dark who will marry her. How I wish I could go back in time and show this film then and ask ‘aakhir kitni khoobsurati kaafi hain’?” she wrote in her Facebook account.

“I am glad I stepped out in the sun, because it made me who I am. The tan lines, the biceps, not meeting societal beauty standards, it was totally worth it. As a daughter of this country, I urge each one of us – parents, brothers, daughters, future-in-laws, to speak up, step up, and #StopThebeautyTest. Thank you #DoveIndia for this beautiful film,” she further wrote.

Reflecting on her journey, Sania, a former doubles World No.1, has urged all parents, neighbours, aunties and the uncles to stop telling the girls how dark they will become and no one will marry them if they play a sport.

Sania, the only Indian female player to win a WTA title of any kind, had married Pakistani cricketer Shoaib Malik in 2010.

Chess And Snakes & Ladders: Know How India Invented Two Of The Most Popular…