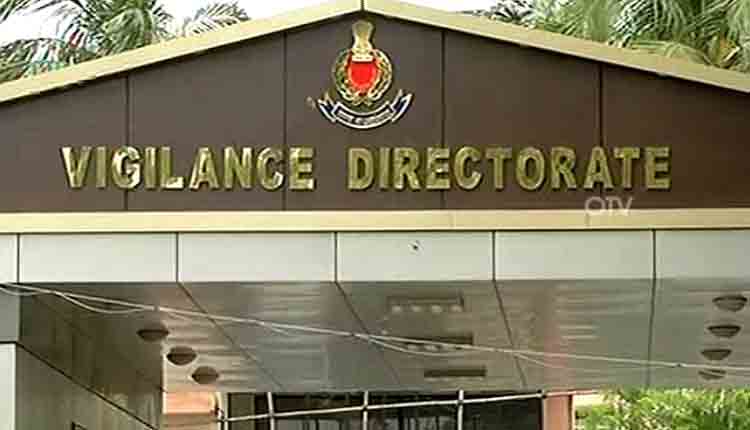 According to sources, several teams of the anti-corruption agency raided Gauda’s three-storied building at Ganga Nagar, parental, relative and in-law’s houses in Ganjam and laid its hand on some important documents.

Moreover, a team also searched his office at Nirmana Saudha in the city.