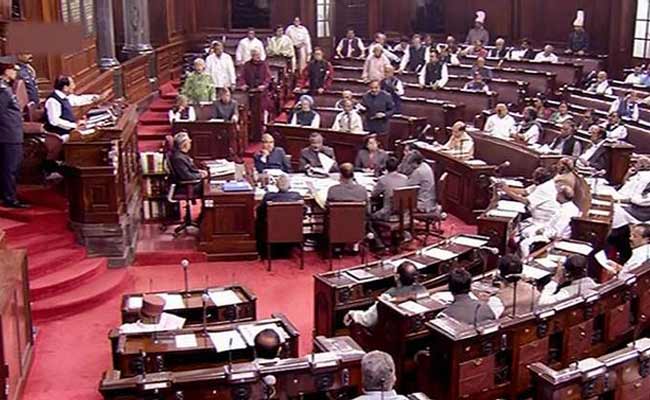 Replying during the discussion on the Bills, Health Minister Harsh Vardhan said, “The Ordinance was necessitated as Parliament was not in session.”

The Minister said that Yoga and Naturopathy will also be promoted in due course, as demanded by Rashtriya Janata Dal (RJD) MP Manoj Jha.

During the discussion, Biju Janata Dal (BJD) MP Prasanna Acharya supported the Bill, but questioned the need for the ordinance. He said only in extraordinary situations the ordinance route should be adopted.

Speaking on the Bill, BJP MP Sudhanshu Trivedi said that new things are always opposed first, but during covid times homeopathy medicine was prescribed as an immunity booster.

Samajwadi Party (SP) member Ram Gopal Yadav asked the government not to delay the constitution of the commission as homoeopathy is a necessity for the poor as allopathy is costly and in covid times private hospitals are charging more than Rs one lakh per day.

The DMK MP T. Siva said, “The government is taking away the powers of the states”, and alleged that its diluting the federalism.

The Bill amends the Act to increase the period for the supersession of the Central Council from two years to three years.

The resolution moved by K. C. Venugopal, E. Kareem and K. K.Ragesh was defeated. But Ragesh raised a point of order for the right to reply as the mover of the resolution and asked about the role of the state governments in this Bill.