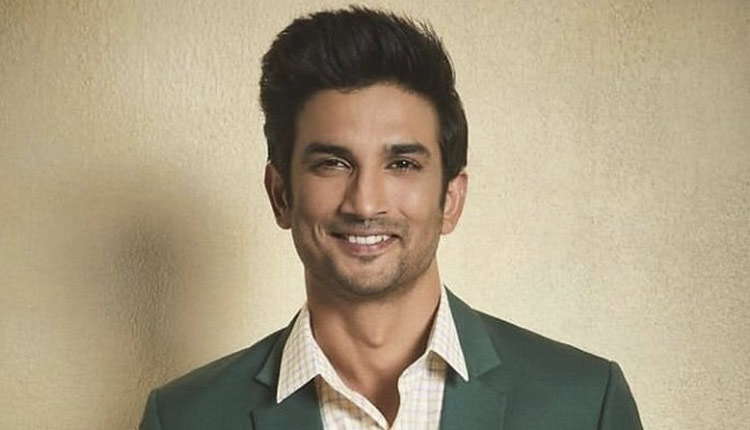 As Sushant Singh Rajput’s suicide continues to bring to the fore new controversies and shocking statements, there have been some positive insights as well. Over the last week since his death, his friends, co-stars, and loved ones have been sharing their experiences, videos, photographs remembering the Kedarnath actor. Very few people know about the school days of Sushant and how bright, positive, and compassionate he was even when young.

Recently his close friend from school Arti Batra revealed some details about the fun-loving and emotional personality of Sushant and how he was attached to his close friends.

Sushant Never Took Stress And Was Mischievous At School

According to Arti, Sushant never took the stress and always had a way of taking things lightly. He was rather mischievous in school but still, teachers were fond of him. Arti studied with Sushant in Kulachi Hansraj Model School, Delhi, and says he was good in studies and an all-rounder.  He was very confident and knew that he will make it big sometime. She recites one incident at the school when some people of the engineering coaching centre were distributing sample papers in the envelope.

@itsSSR ‘s death news shocked me. He was neither ill nor had any crisis. He was in the same school where my sister studied, brother of my sister’s friend. He was a down to earth person. No words to express my grief and the shock this news gave me! Rest in Peace.
One question WHY? pic.twitter.com/mf7BzqmXtN

Sushant who was sitting beside Arti took her envelope and wrote, ‘Lots of love, Sushant’ on it. This annoyed Arti who asked Sushant to exchange the envelope with his now that he had ruined it. The response that came from the actor was quite funny. He said, ‘rakh le, baad mein line mein khade hone ke baad bhi kya pata na mile.’ Arti still has that brown envelope and now will hold it to her heart as a precious memory of her school friend.

Arti sadly reveals that Sushant was a very positive soul, hardworking, gutsy, and dedicated. He studied a lot to qualify for the entrance exams for DCE. His mother passed when he was in the 12th.  So he took a drop and worked very hard to get admission into DCE. According to Arti, the Kai Poche actor inspired everyone around him with his dedication and optimism.  She says Sushant believed in quality over quantity. When he suddenly quit his engineering and decided to join the entertainment industry it shocked his friends. But he dreamed that he fulfilled it. Arti fondly remembers how he was elated when Sushant got to perform along with Aishwarya Rai Bachchan at the 2006 CWG gala.