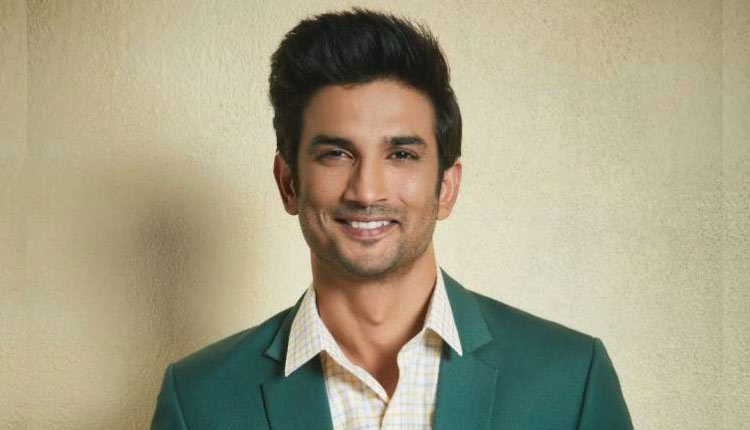 Sushant Singh Rajput dared to do what many struggling actors cannot even think of. He rejected big banner movies like ‘Gooliyon Ki Leela: Ram Leela’ from Sanjay Leela Bhansali, and YRF’s Befikre. The Chhichhore actor even stepped out of his contract with a big banner like Yash Raj Banners so that he could focus on a very different movie dedicated to a social cause and directed by Shekhar Kapur.

His suicide has hit the Bollywood fraternity badly yet again triggering off the age-old debate related to nepotism in the industry. From Priyanka Chopra, Ayushmann Khurrana to Akshay Kumar and Siddhant Chaturvedi everyone who has been an outsider to the industry has faced it and accepted it. Sushant Singh Rajput too in many of his interviews has accepted it and stated how it demoralizes the newcomers.

In one of his old interviews with Anupama Chopra, the Kedarnath actor spilled beans on many aspects of his life, stated various insightful quotes, and discussed how he felt about his journey in Bollywood. The actor said that he is shy and does not like to talk much which is one of the reasons why he does not have many friends. Rather he explained that just because he cannot be like them makes him boring for the others.

When Anupama asked why he did not mingle as other actors and talk or express, Sushant asked, “If you know nothing you have a lot to talk and if you know even something what’s the need to talk?” The actor had a very distinct perspective regarding working and living as an actor which is quite different from fans usually see popular actors talking about.

While discussing nepotism, Sushant said that it does exist and if the balance is right then there is nothing to worry about it. But when quality is sidelined because of it then it is bad. According to the actor, Bollywood’s inclination towards nepotism is slowly leading to mediocrity, and if it continues the industry will lose its relevance.

What Sushant Predicted Seems To Be Coming True?

Indeed with good content entertaining the audiences on webspace during lockdown, people may not want to go to theaters for watching movies that are low in quality when the theaters open. Also Hollywood with its movies dubbed in regional languages is slowly capturing Bollywood’s business.

Watch our latest episode of #SnG #Chugli and know how Hollywood is taking over Bollywood audience! 🤔
LINK: https://t.co/ZB3szxwqc5 pic.twitter.com/sBVhtj3Vfa

So if the industry continues to support mediocrity just to ensure that star kids flourish in the industry, then just as Sushant said in the years to come Bollywood may certainly lose its relevance.