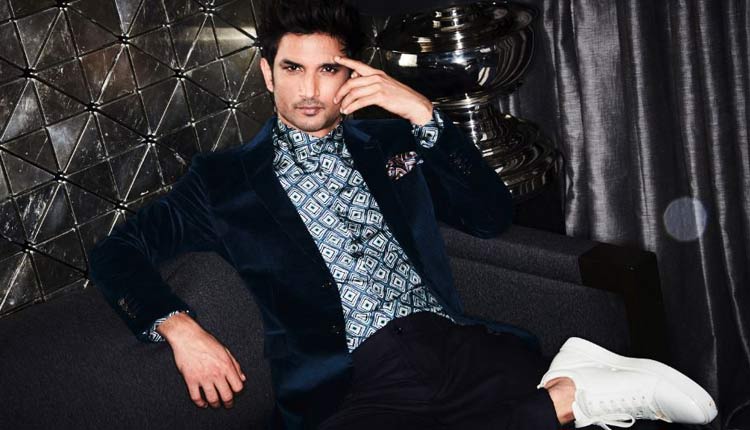 Little must have Sushant known that his suicide would create such an uproar that everyone from journalists, directors, producers to actors, and strugglers will come out with their own story of nepotism. Although apart from a few like Kangana Ranaut or Abhinav Sinha who openly are carrying the tirade against nepotism, there have been silent whispers and hints from the others who do not want to jeopardize their career by coming out with a clear statement.

Sushant Was Different From The Rest

As different aspects of Sushant’s personality are coming to the fore, it seems that he had much more to offer to the world than just his talent in acting. His deep interest in quantum physics and astronomy or his intention behind starting three companies that are dedicated to technology, innovation, and humanitarian causes, everything seems to be quite different from what you will usually find a part of the actor’s profile.

His close friends, those who worked with him closely, and his fans are shocked by his sudden exit and many believe that he was pressurized by the biggies in the Bollywood world favoring star kids to commit suicide. As the mystery behind the Kedarnath actor’s death continues to deepen, there are a few people who are now ready to convert Sushant’s journey into a biopic.

According to reports Vijay Shekhar Gupta is now producing a biopic on Sushant’s life titled Suicide or Murder: A Star Was Lost. The movie will be directed by Shamik Maulik and will focus on how outsiders with no godfather in the film industry have to fight nepotism despite being much better in their art. Maulik in his recent interview said that he intends to take a leaf from the Kai Poche actor’s life and put it on the screen to end the monopoly of big production houses and stars in the film industry.

Maulik said, “I want to break this gang. My story will show everything that was done wrong with Sushant. That boy was forced to end his life. He was bullied by people and boycotted and was even fired from several films back-to-back. The film is not a biopic but is rather inspired by Sushant’s life. It will spill the beans on many secrets of the film industry.”

Gupta intends to take a new actor in this movie to play the part of Sushant and start the movie in July. The director and producer duo are planning to complete the movie very fast and may release it sometime in September this year.