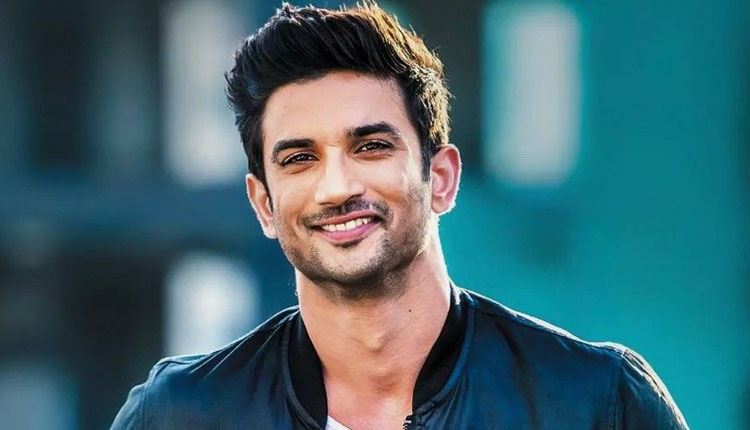 Shetty is one of Bollywood’s top celebrity managers and, according to sources, was questioned for nearly five hours at Bandra police station.

The police are yet to reveal details of Shetty’s statement.

Shetty shot to fame as Salman’s manager in the 2010s. She handled Salman’s work till 2018, after which she has been associated with Akshay Kumar. Shetty has also looked after the professional interests of top actresses Alia Bhatt and Katrina Kaif.

In the Sushant Singh Rajput case, the police have so far recorded statements of around 35 people including the late actor’s rumoured girlfriend Rhea Chakraborty and casting director Mukesh Chhabra, who makes his directorial debut with Sushant’s upcoming last film “Dil Bechara”. Sanjana Sanghi, the budding actress cast opposite Sushant in “Dil Bechara” has also been interrogated, besides filmmaker Sanjay Leela Bhansali and casting director Shaanu Sharma.

Sushant was found hanging at his Bandra residence on June 14. Post mortem reports have stated that the actor had committed suicide.

Meanwhile, BJP MP Subramanian Swamy has finally decided to take a plunge in the Sushant Singh Rajput’s case. A couple of days ago he hired a lawyer to look into the entire matter and to find out whether they can demand a CBI inquiry based on the legal norms and evidence that are currently available.

Swamy shared on Twitter that he has appointed advocate Ishkaran Bhandari to look into it. In his tweet, the senior political leaders says, “I have asked Ishkaran to process Rajput alleged suicide matter for a possible CBI case or PIL or Criminal complaint case.”

Presently in the Sushant Rajput case, Ishkaran is looking to see if Sections 306 and/or 308 of India Penal Code read with Article 21 of the Constitution is applicable. That is, whether accepting the Police version of it being a suicide, was the Actor driven to it?

I have asked Ishkaran to look into facts of Sushant Singh Rajput death case & see whether it’s a fit Case for CBI investigation. Then accordingly to see justice is done. For Updates follow @ishkarnBHANDARI