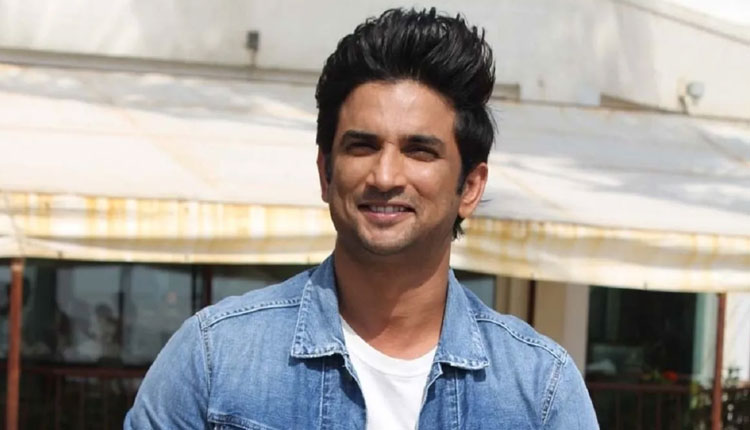 Gossiping and spreading lies about someone is a common thing in all the fields. But as long as it does not affect the career and mental stability of someone these are supposed to be overlooked. However, in the competitive world of Bollywood, these things are used as a tool to make or break someone’s career. After the death of Sushant Singh Rajput during investigations many such things are coming to the fore that until now were known only to the insiders.

As is known, the Kedarnath actor was taking medicines for fighting depression. The question is what was causing him depression since his career was doing well; he already had a few movies in hand, was financially stable, and was positive enough to start three science and technology-based companies.

A journalist recently said that the PR agencies or publicists of the stars are the ones who help to build the career of an actor. If they are hired to bring down a particular rising star they use the tool of blind news so that his credibility and goodwill in the industry get tampered. Sushant Singh Rajput was very sad with the way news about his misbehaviour in parties and involvement in #Metoomovement were coming back to back.

While the Dil Bechara actress Sanjana Sanghi cleared her co-star from the allegations of harassing her on the sets, some fake news like he had to leave the previous residence due to brawl with the secretary of the society and more kept on surfacing. Ironically, these blind news items never directly name the person but the way the stories are presented leaves no doubt in the minds of the readers about whom it is all about.  A lot of such news was being spread about Sushant which had started affecting his career as well as mental health.

He was purposely dropped from the biopic on George Fernandes because the makers were told that the actor was not stable and behaved weirdly on the sets. But during interrogation, Sanjana Sanghi who was Sushant’s last co-star said that the actor was disciplined, stable and also motivated her. Even Jacqueline Fernandes who worked with Sushant in Drive said the same thing.

Sushant Checked News About Him On Google Before Committing Suicide

The latest forensic reports have shown that before killing himself, the Chhichhore actor searched his name on his cellphone’s Google browser, checked news about him, and then closed it. Ironically, there are a few netizens who have claimed that news about his death appeared on Sushant’s Wikipedia page even before he committed suicide. Now the question is why Sushant killed himself immediately after going through his profile on Google. Did any news item affect him?

Shocking update! Somebody updated #SushantSinghRajput‘s Wikipedia ” Sushnat Singh Rajput nahin rahe” on 8am in the morning but earlier it was said that the death happened at 11am. So the question is who updated his Wikipedia and did he really died at 8am in the morning?#suspense

The Bandra police seem to think so and hence have now summoned a leading PR agency in Bollywood who seems to be related to the spread of blind news items regarding Sushant.  Few of the people who are expected to be interrogated include leading director and producer Sanjay Leela Bhansali and a couple of journalists who are a regular part of the paparazzi team that follows and click the Bollywood celebs. These are the people who closely follow the celebrities and are even favored by a few in the B-town to promote their agendas.