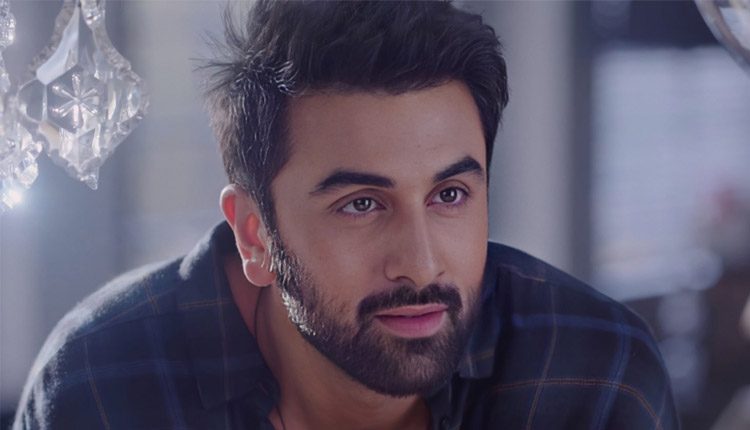 Ranbir Kapoor is basically a very shy person. Of course, the actor has dated some of the most famous leading ladies of B-town and carried intimate scenes onscreen comfortably. But when it comes to personal life, he rarely shares a bit about himself. He is an introvert who loves to spend time alone or with a pack of his gang that usually includes Ayan Mukerjee.

His penchant for loneliness became evident recently after his father Rishi Kapoor died in April this year. Instead of staying with her mother Neetu Singh in this time of emotional crisis, he let his sister Riddhima Kapoor Sahni take care of their mom and decided to retreat to his bachelor pad. Before that, he was staying with his girlfriend Alia Bhatt during the lockdown. But when it was time to sort out his own feelings after the death of the Bobby actor, Ranbir decided to stay alone.

That can be one reason Ranbir Kapoor does not have a verified social media account of any of the leading platforms. All his close people including girlfriend Alia Bhatt, mom Neetu Singh, sister Riddhima, and even late Rishi Kapoor have been quite active on their respective social media accounts. And that is the only place offering the latest updates and photographs of the Sanju actor. Ranbir himself has never shared any of his photographs or updates.

Considering his shyness, it is not at all surprising. But does that mean he is not updated about what is happening across the digital media? Being a superstar, it is important that he is aware of things that are being talked about him. So what is the solution? According to reports, Ranbir has an anonymous account on Instagram which he uses to stalk celebrities of Hollywood and a few from Bollywood and also keeps on getting updates about the recent happenings in the entertainment world around. This helps him to stay in touch albeit without attracting attention from fans and paparazzi.

Ranbir is not the only celebrity who has an anonymous account on social media. Many stars like Kareena Kapoor and Sara Ali Khan own such accounts whereas Sara has even admitted openly to using these accounts for stalking hot men.