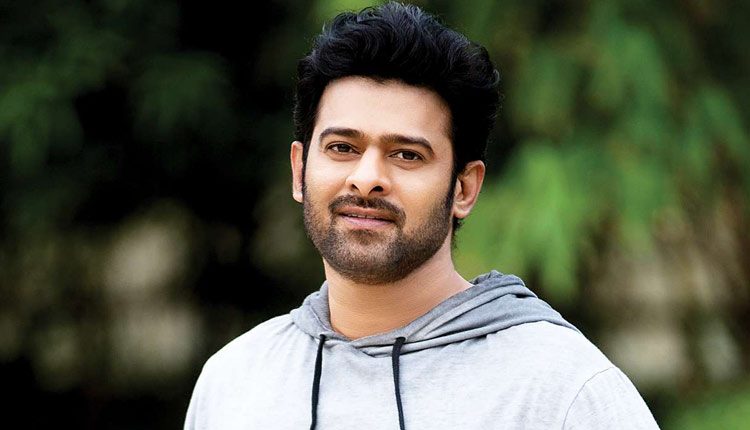 Prabhas has been a big star in the Telugu film industry even before the release of Baahubali. But Rajamouli’s franchise made him a much bigger superstar and gave him pan India recognition. That was why he decided to release Saaho in multiple languages. Although this movie with Shraddha Kapoor did not do well at the box-office, fans continue to expect something big from their superstar Prabhas.

The next movie of Prabhas with Pooja Hegde tentatively titled Prabhas 20 helmed by KK Radha Krishna is a love story and its teaser is expected to be released in the second week of this month. Prabhas has already given a nod for Prabhas 21, his next project with Nag Ashwin. According to rumors, the team has been trying to rope in a famous Bollywood actress for the flick. Already they have approached Katrina Kaif and Deepika Padukone but without any success. Now the news is that Nag Ashwin is trying to get an appointment with Alia Bhatt to read her the story.

But due to lockdown, he has not been able to take the project further. Prabhas 21 has a big budget of 400-crore and will be released across the country.

The latest report says that the Eeswar actor has now signed yet another movie with the KGF Chapter 2 director Prashant Neel. Tentatively titled Prabhas 22, produced by DVV Movies the film is expected to release in 2024 and will be a pan India release. Its other details will be released very soon. The rapid speed at which Prabhas has been signing the movies in the last few months has surprised his fans. He gave a lot of time to the Baahubali franchise and did not sign movies for a couple of years to give full justice to his role.

But after the debacle of Saaho, the actor now needs to get back to more releases to retain his star power and that can be one of the reasons why he is picking up new projects very fast.