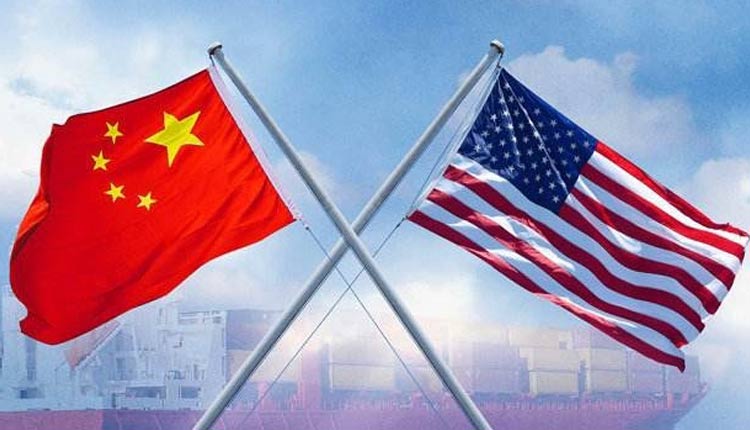 New Delhi/Washington: In an unprecedented move, the US on Wednesday abruptly asked China to shut its consulate in Houston within 72 hours.

Confirming this on social media, Hu Xijin, the editor of the Global Times, the mouthpiece of the Chinese Communist Party government in Beijing said, “The US asked China to close the Consulate General in Houston in 72 hours. This is a crazy move.”

Describing it as “unprecedented escalation”, China‘s foreign ministry said the move was unilaterally initiated by the US and Beijing would “react with firm countermeasures” if the “erroneous decision” was not revoked.

As per the New York Post, Houston police had received reports that Chinese officials were burning documents at the Consulate on Tuesday evening. A news reporter’s video showed several people surrounding multiple trash cans with documents on fire, in the consulate’s courtyard.

Houston firefighters and police, the New York Post said, responded to the fire at the Consulate General office but did not have the authority to access the building.

However, China alleged that the US security harassed its diplomatic staff and students and confiscated personal electrical devices and detained them without any reason.

“China strongly condemns such an outrageous and unjustified move which will sabotage China-US relations. We urge the US to immediately withdraw its erroneous decision. Otherwise, China will make legitimate and necessary reactions,” the foreign ministry said.

The relationship between the US and China has been on a downward spiral ever since the Trump administration renegotiated new terms for bilateral trade with the Xi Jinping government.

Drought Threat Hovers Over Odisha Amid Flood Situation In Many States