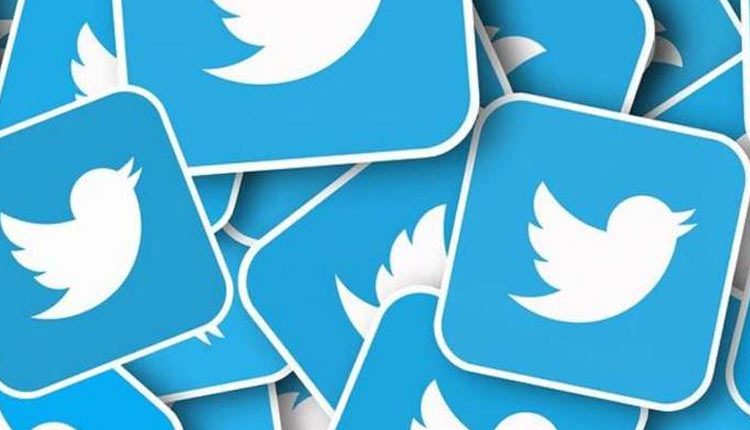 San Francisco: Twitter has started rolling out the ability to schedule tweets natively from its web app.

While composing a tweet, one would see a little calendar icon on the bottom row of icons at the bottom of the compose window. Click that and one can specify when the user wants his tweet to be sent.

Twitter had been experimenting with the feature back in November. Now it seems the company is rolling the scheduling feature to all users.

Before users had to rely on Tweetdeck or other third-party apps that supported the feature if they wanted to schedule tweets.

“Not quite ready to send that Tweet? Now on twitter.com you can save it as a draft or schedule it to send at a specific time –– all from the Tweet composer,” the company tweeted.

Not quite ready to send that Tweet? Now on https://t.co/fuPJa36kt0 you can save it as a draft or schedule it to send at a specific time –– all from the Tweet composer! pic.twitter.com/d89ESgVZal

Twitter has also added a new way to save draft tweets.

To do so, just tap on the ‘X’ button in the top left corner of the tweet composer and then select the Save button. To access saved tweets, open the compose box and select the Drafts option at the top.

Facebook said on Thursday that it will now verify the identity of people who have a pattern of inauthentic behaviour on its platform and whose posts start to go viral rapidly.

In 2018, Facebook had first started to verify the identity of people managing Pages with large audiences.

“Now we’re extending ID verification to some profiles with large audiences in the US,” the social networking giant said in a statement.

If someone chooses not to verify their identity or the ID provided does not match the linked Facebook account, the distribution of their viral posts will remain reduced so that fewer people see them.

“In addition, if the person posting is a Page admin, they’ll need to complete Page Publishing Authorisation and will not be able to post from their Page until their account is verified through our existing Page Publisher Authorisation process,” said Facebook.

The company said that IDs will be stored securely and won’t be shared on the person’s profile.

“We want people to feel confident that they understand who’s behind the content they’re seeing on Facebook,” the company added.

Twitter users to soon select who can reply to their tweets