Twitter users to soon select who can reply to their tweets 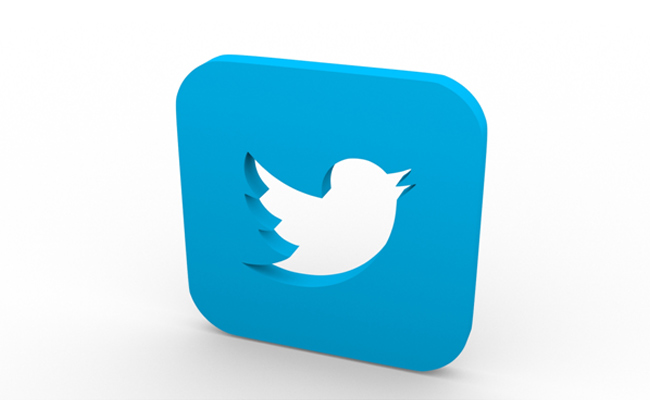 San Francisco: To help people avoid unwanted replies that flood their tweets, Twitter has launched a new test where the users can have three options to choose from who can reply and join the conversation before they tweet.

A new way to have a convo with exactly who you want. We’re starting with a small % globally, so keep your 👀 out to see it in action. pic.twitter.com/pV53mvjAVT

Tweets with the latter two settings will be labelled and the reply icon will be grayed out so that it’s clear for people if they can’t reply.

“People who can’t reply will still be able to view, Retweet, Retweet with Comment, and like these Tweets,” the company said in a statement on Wednesday. 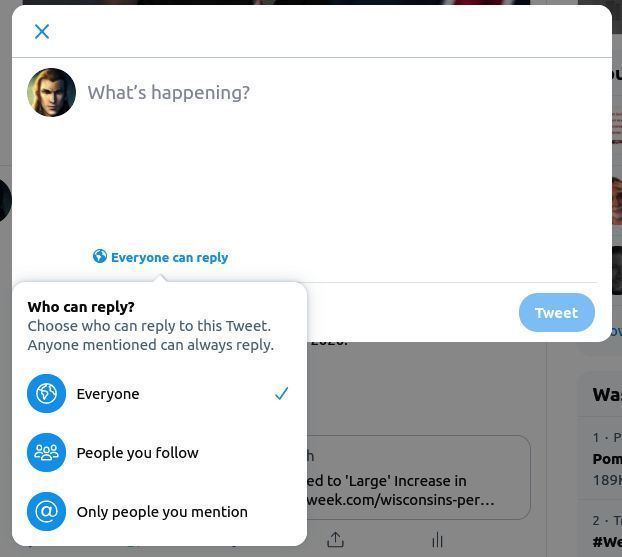 For now, only a limited group of people globally on Twitter for iOS, Android, and twitter.com can Tweet with these settings, but everyone can see these conversations.

“Since last year, we’ve been working to give people more control over their conversations starting with the ability to hide replies,” said Twitter.

In addition to this, Twitter is making it easier to read all conversations around a Tweet with a new layout for replies and more accessible Retweets with comments.

Earlier, Twitter was testing a new feature where it will show retweets with comments in a separate column or bar alongside the current retweet counter.

The move is to help users see retweets with comments in a simplified way.

The column will be separate from the current retweets counter but would be live in the same line underneath your post.