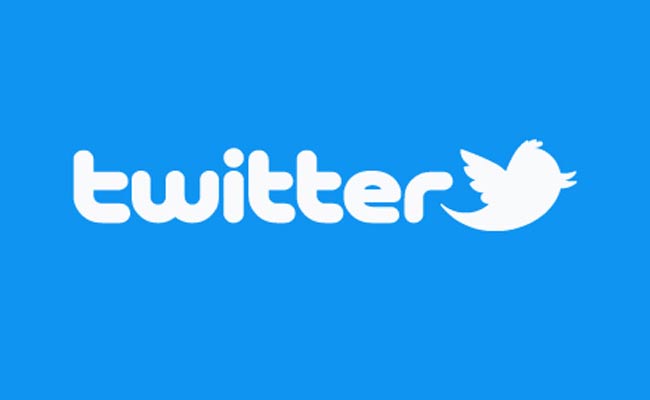 New Delhi: Twitter is testing a new feature where it will show retweets with comments in a separate column or bar alongside the current retweet counter.

The move is to help users see retweets with comments in a simplified way.

The column will be separate from the current retweets counter but would be live in the same line underneath your post.

“They are also implementing the tabbed Retweets page for Android, so that’s pretty sweet,” she added.

They are also implementing the tabbed Retweets page for Android, so that’s pretty sweet 🙂 pic.twitter.com/PBE9cgvPSX

This feature would list all the retweets you get and separates those with comments from those without, making it easy to check if there’s somebody you can interact with, reports Engadget.

Twitter is also working on a key feature that will let both Android and iOS users schedule a tweet to be released on a specific date and time.

The users can look at all their scheduled tweets in the scheduling window on the platform.

Scheduling seems to be currently available only to some users on Twitter for desktop and will be available for all soon.

The micro-blogging feature is also experimenting with giving users a second opportunity to self-edit their tweets and replies if they contain harmful, abusive and hate content, before they post it on the platform and face consequences for violating its policies.