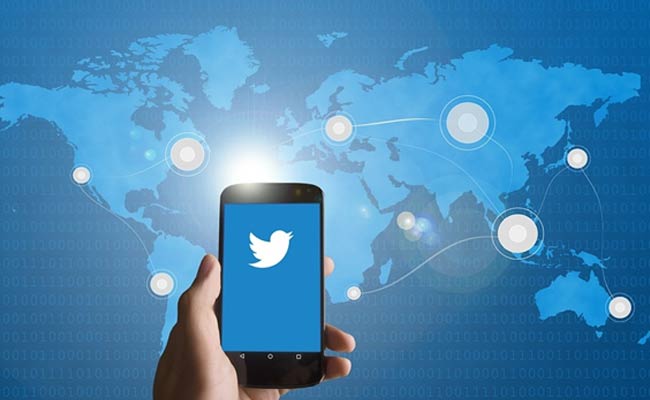 London: People often use social media platforms to keep themselves entertained but in a bizarre incident, scientists have discovered a new species of parasitic fungus on the micro-blogging platform Twitter.

According to the study, published in the journal MycoKeys, the researchers spotted an image of a millipede while scrolling through the site and noticed a few tiny dots near the creature’s head – something that has never been seen on the American millipedes.

The newly discovered parasitic fungus has now been given its official Latin name, Troglomyces twitteri.

“I could see something looking like fungi on the surface of the millipede. Until then, these fungi had never been found on American millipedes. So, I went to my colleague and showed him the image. That’s when we ran down to the museum’s collections and began digging”, said study Ana Sofia Reboleira from the University of Copenhagen in Denmark.

The research team discovered several specimens of the same fungus on a few of the American millipedes in the Natural History Museum’s enormous collection — fungi that had never before been documented.

This confirmed the existence of a previously unknown species of Laboulbeniales – an order of tiny, bizarre and largely unknown fungal parasites that attack insects and millipedes.

The researchers point out that discovery is an example of how sharing information on social media can result in completely unexpected results.

“As far as we know, this is the first time that a new species has been discovered on Twitter. It highlights the importance of these platforms for sharing research – and thereby being able to achieve new results,” Reboleira said.

“I hope that it will motivate professional and amateur researchers to share more data via social media. This is something that has been increasingly obvious during the coronavirus crisis, a time when so many are prevented from getting into the field or laboratories,” she added.

Reboleira believes that social media is generally playing a larger and larger role in research and stresses that the result was possible because of her access to one of the world’s largest biological collections.

FM Nirmala Sitharaman LIVE: States’ Borrowing Limits To Be Increased For 2020-21 From 3% To 5%, State Level Reforms On Focus

Sachin Tendulkar Stumps Yuvraj Singh With His New Twist, What Is It All About? –Watch