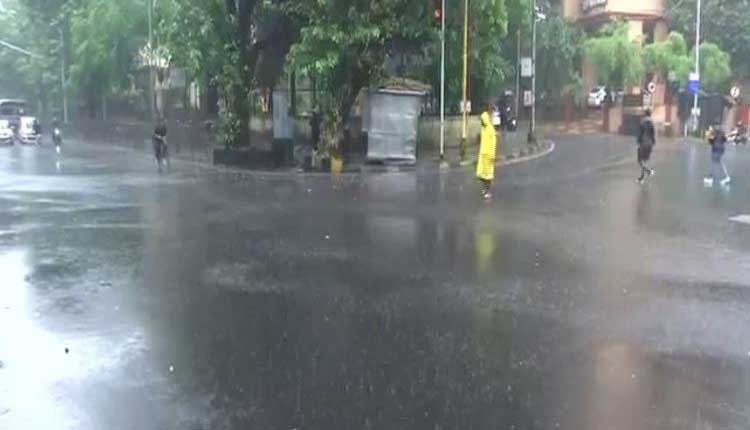 “Under the influence of monsoon trough line from Ganganagar to Meghalaya, several parts in Odisha are likely to experience heavy rainfall. Malkangiri, Sundergarh, Nuapada, Koraput, Gajapati are expect to record heavy rainfall. Keeping this in view, yellow warnings have been issued in these districts,” informed Umasankar Das, a scientist at IMD, Bhubaneswar.

Besides, several districts in north interior, south and coastal parts of Odisha are likely to receive light to moderate rainfall in next 24 hours, informed the weather office.

Thunderstorm with lightning is likely to occur at one or two places over the districts of Mayurbhanj, Sundergarh, Angul, Keonjhar, Dhenkanal, Cuttack, Deogarh, Kandhamal, Ganjam, Gajapati, Rayagada, Nayagarh, Kalahandi, Koraput and Nuapada, the IMD bulletin read.

On July 31, the IMD had sounded a low-pressure alert over eastern parts of the country including Odisha in the first week of August.

As per the Met department, the rainfall intensity and the distribution may increase over east India with isolated heavy to very heavy downpour from August 4 as a result of a likely formation of a low-pressure area over north Bay of Bengal.

Meanwhile, Odisha’s monsoon rainfall deficit has touched 15 per cent. The State has so far recorded 562.3 mm of rain. Puri is the worst-hit district with 51% deficit rainfall followed by Khurda with 47%. Jajpur and Kendrapara districts have also recorded 44% less rainfall this season.

NASA SpaceX Crew Return: Astronauts Set For Splashdown In The Gulf Of Mexico