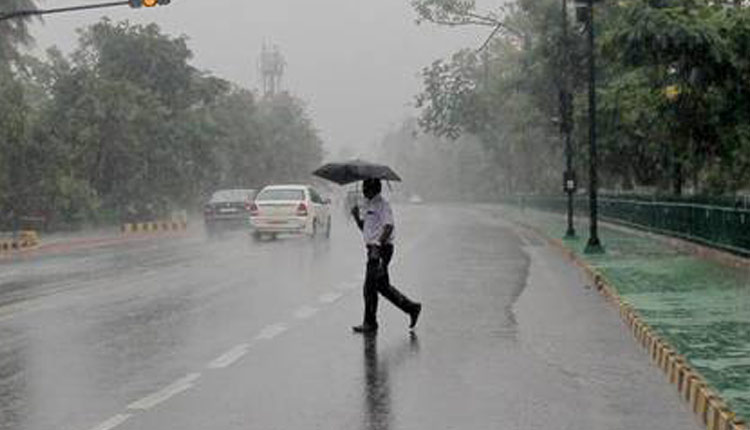 Bhubaneswar: The Regional Centre of India Meteorological Department (IMD) in Bhubaneswar on Sunday informed that Odisha has received a surplus of 36 percent rainfall this monsoon season till June 21.

In the last 21 days Odisha’s average rainfall has been recorded at 172.4 mm which is 36% higher than the expected long term average of 126.6 mm during the period, a data shared by the Met department noted.

The districts which have witnessed 60% or more rain than the average include Dhenkanal, Deogarh, Sambalpur, Jharsuguda and Sundergarh.

Jharsuguda has recorded 378.9 mm an excess of 210%, the maximum amount of rainfall during the period followed by Sundergarh with 267.5 mm, a surplus of 121%.

Kendrapara has recorded only 81 mm of rainfall, making it the district with the highest deficit followed by Jajpur with a shortfall of 21% rain.

Seasonal district average cumulative #rainfall along with #percentage departure from normal (mentioned within bracket) (till today, #21stJune (2020) over the districts of Odisha. Color represents the category in which the percentage in departure falls. pic.twitter.com/TOZ1f4W9ZD

As per the weatherman, most places in the interior Odisha have experienced rainfall during the past 3 days.
Kuchinda (Sambalpur) and Belgan (Bolangir) have recorded highest rainfall in the last 24 hours with 195 mm and 138 mm respectively.

Top Philanthropists Of 2020: Nita Ambani Makes It To The List As Only Indian