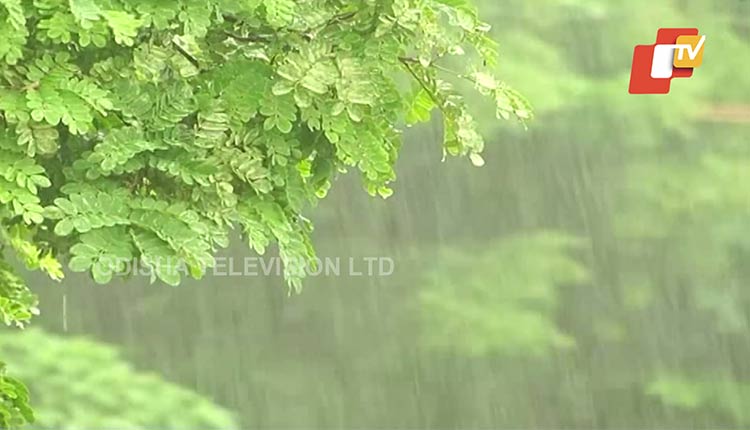 However, normal rainfall occurred in the rest of the districts, MeT office informed.

Das further added, “If we look at the monsoon since its arrival in Kerala on 1st June, it has already covered 6 weeks and now it is on its 7th week. Odisha, in the first week recorded more than normal rainfall, but monsoon got weakened in the later weeks.”

According to MeT office’s data, the rainfall in 6 costal districts — Puri, Khurda, Cuttack, Kendrapara, Jajpur, and Bhadrak is less than the average. These districts are witnessing rainfall deficiency this season.

Puri has recorded the lowest 153.7 mm rainfall till now which is 45mm less than the predicated average rainfall.

Also Read: Heavy Rainfall Likely In Many Districts Of Odisha For Next 3 Days