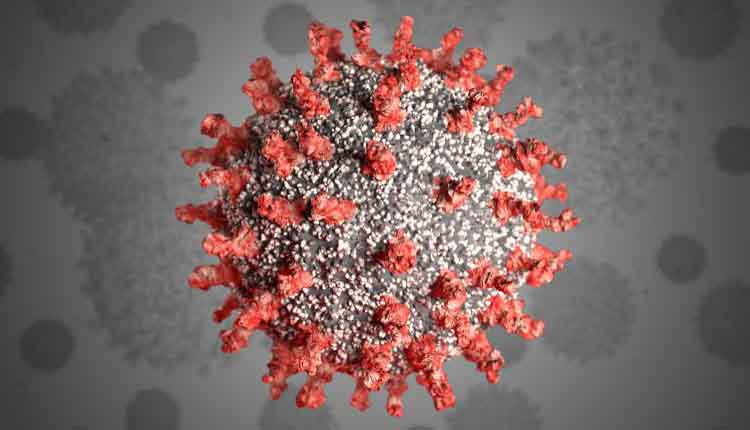 Bhubaneswar: Odisha registered a huge spike in COVID-19 cases on Wednesday with as many as 618 new positive cases taking the State’s overall tally to 14898.

As reported by the Health department, the State also saw three deaths due to Covid-19 in last 24 hours. While two deaths were reported from Ganjam, Bhubaneswar recorded another death. With this the total death toll in Odisha reached 77.

As per the government report, two victims from Ganjam were aged 65 years old and 86 years old respectively and suffering from comorbidities as well. Similarly the one from Bhubaneswar was aged at 72.

Death toll in State rises to 77.

As of now, the total active cases in the state remain at 4933, while 9864 patients have recovered and discharged from hospitals.

Out of the 618 fresh cases, 411 cases were reported from quarantine centres while 207 were said to have contracted the disease locally.