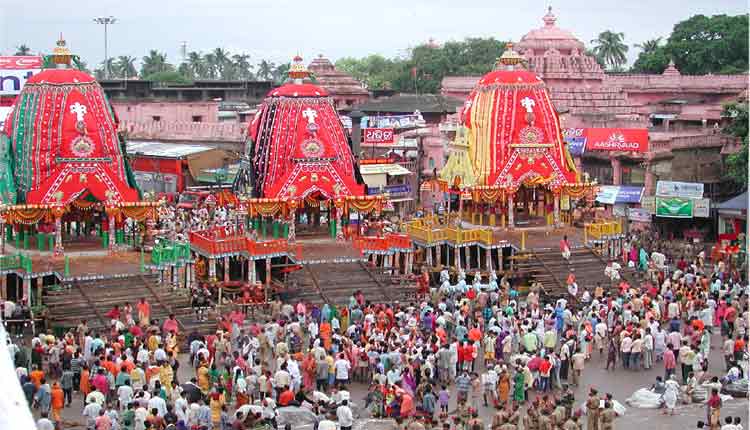 Puri: Rath Yatra this year has been quite distinct in more ways than one. After this year’s Rath Yatra was held without devotees, the Sri Jagannath Temple Administration (SJTA) has decided not to dismantle and preserve the chariots of the Lord Jagannath and his siblings for public viewing.

According to sources, the temple administration has decided, unlike every year, not to dismantle the chariots and place them at Jagannath Ballav for the darshan of the devotees.

“We have requested to set up a technical committee to preserve the chariots from getting damaged. The plans to place the chariots of the deities at Jagannath Ballav have been approved,” SJTA chief administrator, Krishan Kumar said.

The chariots are dismantled every year after completion of Rath Yatra and the wood is used in the temple kitchen.

Corona Warrior In Odisha Spends Nights Under Tree Outside Village

COVID-19 Vaccine Will Be Ready By Year End In ‘Best Case Scenario’: Pfizer