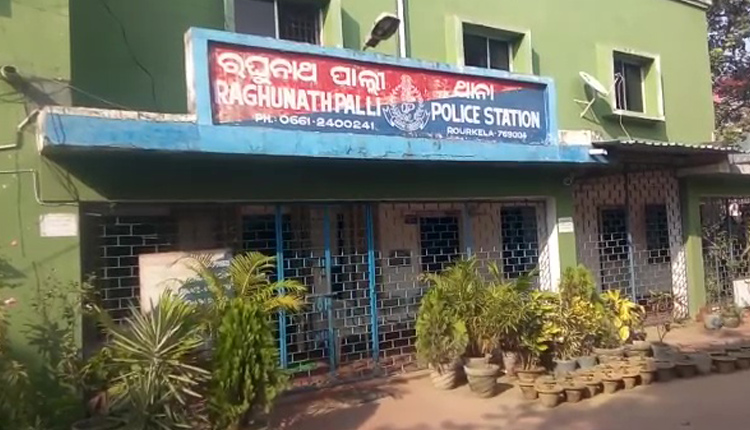 Rourkela: A youth was allegedly attacked with a sharp weapon while on his way to deposit Rs 24 lakh cash in the bank near Tarini Temple in Raghunathpali Civil Township of Rourkela.

Fortunately though, as per reports, the youth fought valiantly and prevented the loot attempt by the bike-borne miscreants. The miscreants fled the spot after their attack was met with stiff resistance from the youth.

The youth was immediately rushed to the Rourkela Government Hospital (RGH) for treatment as he sustained critical injuries in the attack, in which the miscreant used sharp weapons.

Speaking to OTV, the SDPO of Panposh, Shanta Nutan Samad said, “The youth was attacked by the miscreants, who were already waiting for him on the road. We rushed to the spot after getting the information and admitted the youth in the hospital.”

“The investigation is being carried out as I speak and we will inform the details as we make progress,” the SDPO added.

Miscreants Loot Cash, Ornaments Worth Lakhs Of Rupees In Athagarh