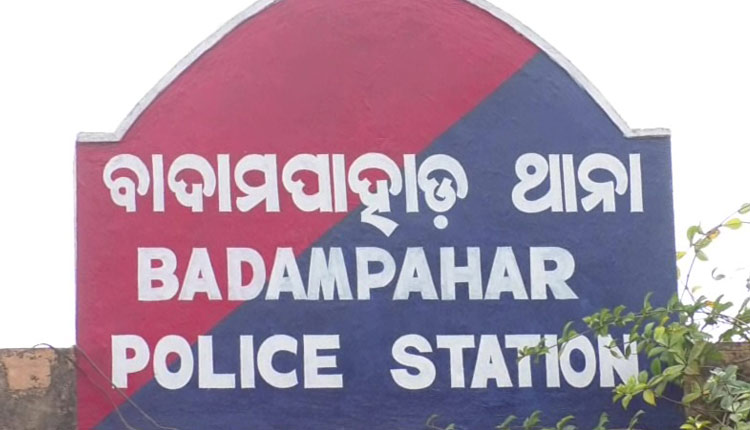 Baripada: A woman and her daughter were electrocuted in Taldiha village under Badampahad Police limits of Mayurbhanj district on Thursday.

The deceased have been identified as Banshi Kisku and her 23-year-old daughter Raimat Hembram.

As per the sources, the duo allegedly came in contact with a live electricity wire reportedly hanging low behind their house late last night.

The matter came to fore after Banshi’s son spotted the bodies lying under a tree at around 10 AM on Thursday and informed the police.

“I woke up late this morning to find them lying dead in our backyard entangled with electricity wires,” said Banshi’s son.

Jabamani Hembram, a relative of Banshi said, “They were already dead when I saw them this morning.”

As per the latest reports, the police have handed over the bodies to the family after conducting autopsy and a probe has been launched in this connection.

Notably, the deceased Banshi Kisku was residing with her son in Taldiha while her daughter Raimat had just returned from her in-law’s house a few days back.