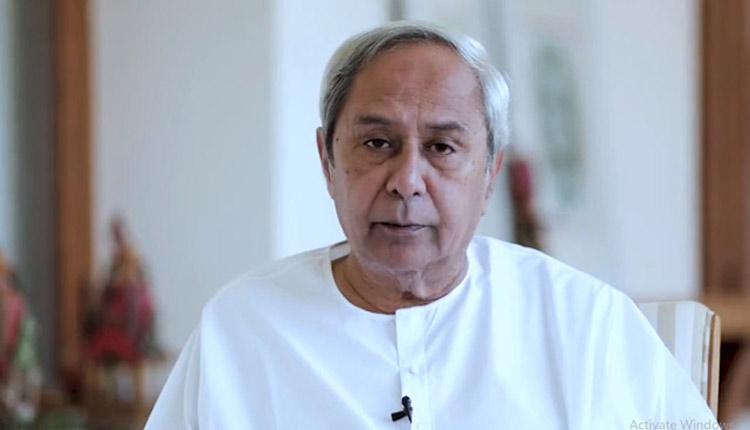 Bhubaneswar: Extending his heartfelt condolences to the families of the two Odia martyrs in the India-China face-off in Ladakh, Chief Minister Naveen Patnaik today announced ex-gratia of Rs 25 lakh each to the next of the kin of the two jawans.

The ex-gratia compensation will be paid from the Chief Minister’s Relief Fund (CMRF).

The Chief Minister praised the bravery and courage of the two martyrs who have ‘made supreme sacrifice for the motherland.’

Two soldiers from Odisha, Chandrakant Pradhan from Biarpanga village under Raikia block of Kandhamal district and Nanduram Soren from Rairangpur of Mayurbhanj district, were among the 20 Indian army personnel who were martyred in the violent clash with Chinese troops in Galwan Valley along the Line of Actual Control (LAC) in eastern Ladakh on Monday.

Twenty Indian Army personnel, including a colonel, were martyred in the clash with Chinese troops along the LAC. It was the biggest military confrontation in over five decades.

The Indian Army has been fiercely objecting to the Chinese transgressions and demanded their immediate withdrawal for the restoration of peace and tranquillity in the area.