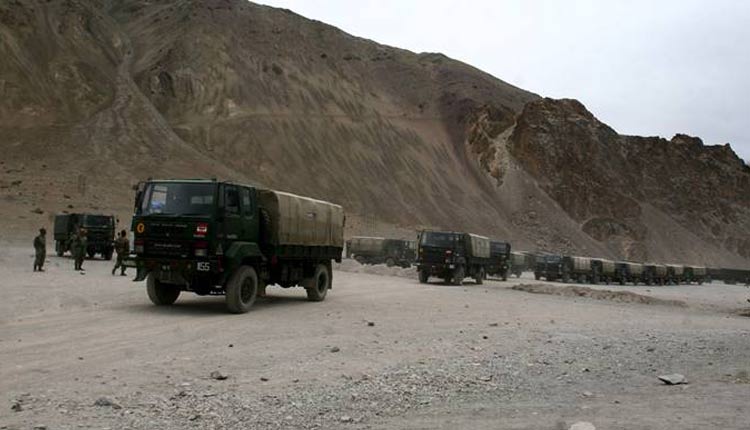 Earlier in the day, the Indian Army said India lost an officer and two soldiers during the violent face-off, while there were casualties on the Chinese side as well.

According to a senior military officer, it is the first incident involving the casualty of an Indian soldier in a violent clash with the Chinese Army after 1975 when four Indian soldiers were killed in an ambush at Tulung La in Arunachal Pradesh.

Military sources said the two armies held major general-level talks at the site of the clash.

“During the de-escalation process underway in the Galwan Valley, a violent face-off took place on Monday night with casualties. The loss of lives on the Indian side includes an officer and two soldiers,” the Army said in a brief statement.

“Senior military officials of the two sides are currently meeting at the venue to defuse the situation,” it said.