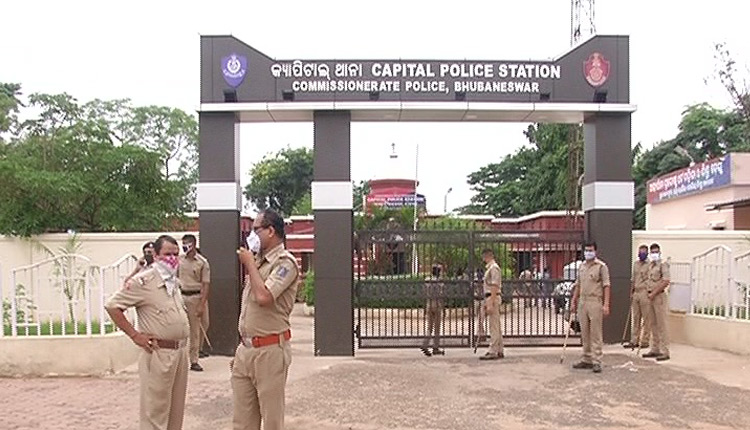 Bhubaneswar: Odisha government’s attempt to muzzle the voice of OTV, that stands its ground without compromising its integrity by being a puppet of the administration, has been widely criticised by people from across all quarters of society.

Several experts who are in the know of things have rubbished BMC’s allegations against OTV and said that the sections (269/270/120/505 B) brought against Odisha’s largest and most viewed news channel are baseless.

As per the law books, IPC sections 269 and 270 are brought against a person or persons who is found to have been spreading, helping to spread or encouraging the spread of disease.

Raising questions on relevance of these sections, Justice Ratnakar Das, a retired judge said, “It is the responsibility of the government to check the veracity of the news reports before targeting the media for publishing it. This does not come under the purview of the law. This is a matter where a conversation between two persons was published.”

BMC’s highhandedness was also evident when, after receiving a complaint, the police immediately registered a complaint and issued notice to OTV in the middle of the night. Not only did it order the channel authorities to appear in the police station within hours, it also served the same notice repeatedly to some of the editors of the channel. The police even pasted the notices on the residences of OTV’s editors like they do in case with the criminals.

As per Shalaka Das, another law practitioner, “If the prosecution is launched basing on these charges, that would be a violation of article-19 of Constitution of India that empowers media with the responsibility to bringing these things to government’s notice by uploading it in the social media platforms.”

“So OTV has not done anything wrong here, rather BMC should launch an inquiry on it,” added Shalaka.

Sourachandra Mohapatra, a senior lawyer shed some more light on the police excess and said, “This is not such a big crime that warrants appearance before the police within a span of hours. Their purpose seems to humiliate the channel that really does not augur well with the administration.”

Meanwhile, criticisms have poured from various quarters over the administration’s action against free and fair media at a time when the entire government machinery should be focussed on fighting the disease outbreak.

Taking cognizance of BMC’s attempt to throttle the media, Union Minister of State, Pratap Sarangi said, “BMC’s action against OTV is more akin to intolerance than anything else. It is an attempt to suppress the freedom of speech of media. Odisha CM Naveen Patnaik should personally intervene in the issue.

BMC’s action against OTV more akin to intolerance than anything else. It is an attempt to suppress the freedom of speech of media. #Odisha CM Naveen Patnaik should personally intervene on the issue: Union MoS, MSME, Pratap Sarangi #BMCNoticeToOTV #MuzzlingMedia pic.twitter.com/5MqwslvF2y

Similarly, Mayurbhanj MP Bishweswar Tudu criticised BMC’s move to issue notice to OTV by saying, “Grudge is being held against media as it bring out truth”.

Mayurbhanj MP Bishweswar Tudu criticises #BMCNoticeToOTV; says, "Grudge is being held against media as it bring out truth. Govt seems to be involved in corruption & is instead taking action against those exposing it. Even such despotism was not prevalent during British rule."