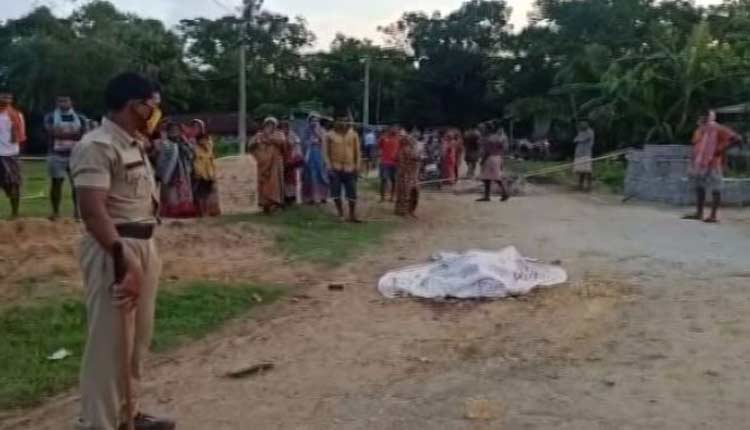 According to reports, Jaga had an altercation with some people while he was collecting protection money on Friday night.

Later on Saturday morning, his body was found lying on the road in a pool of blood, sources informed adding that the assailants fled the spot after committing the crime.

Being informed about the incident, police along with scientific team reached the scene and started an investigation into the matter.

“His body has been sent for autopsy. Our investigation is underway,” informed a police official.

Notably, more than seven cases of dacoity, possession of illegal arms and death threat cases are pending against Jaga at Kamardha and Jaleswar police stations.

Moreover, apart from Odisha, a criminal case is also pending against him at Goa police station.