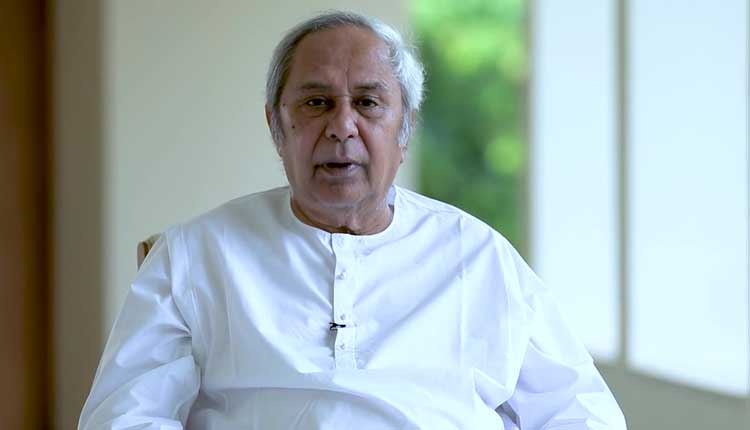 Bhubaneswar: Political activities in the Biju Janata Dal (BJD) camp have fuelled speculations of a major Cabinet reshuffle in Odisha much ahead of the upcoming polls in the State.

It is believed that the BJD president and Chief Minister Naveen Patnaik will effect the reorganisation in portfolio soon.

The buzz in some quarters is that Naveen will show door to at least four incumbent ministers and the State may see five new faces (one ministerial portfolio is already lying vacant).

“Any reshuffle solely depends on the decision of the CM and no one has any say in that,” said Ashok Chandra Panda, Minister, Social Security and Empowerment of PWDs.

The reshuffle, if done, is also being seen as a major step to strengthen the ruling party ahead of the bypolls in Balasore and Tirtol Assembly constituencies and the upcoming Urban Local Bodies (ULBs) and panchayat elections.

BJD general secretary (Headquarters) Sanjay Das Burma said that the party president comes up with changes only to strengthen the party and all its frontal organisations.

Though some political experts have conflicting views whether the likely changes will fructify, some believe that the portfolio restructure may rejuvenate the party which is currently marred in allegations of PPE kit scam, COVID mismanagement and the conspiracy to stop Rath Yatra.

“The State government has not failed at any point. Rath Yatra was successfully conducted,” said BJD chief whip Pramila Mallick adding that the party president takes steps for the betterment of the party.