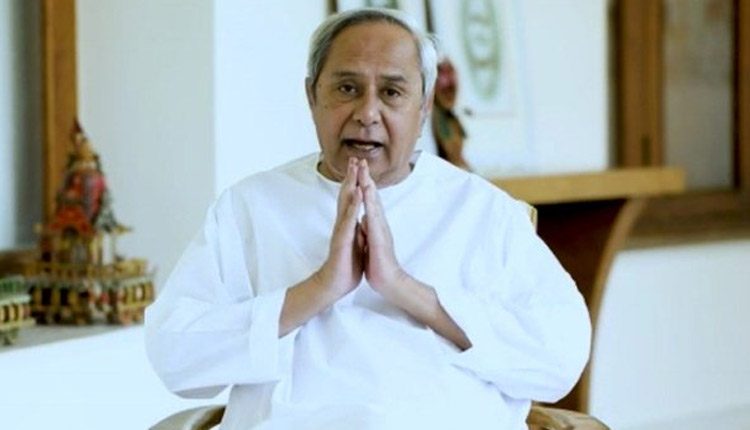 New Delhi: Odisha Chief Minister Naveen Patnaik is the most popular CMs in the country, according to IANS-C Voter State of the Nation 2020 Survey.

Patnaik who recently completed his first year of his fifth term as the CM of Odisha enjoys a net approval rating of 82.96 followed by the chief ministers of Chhattisgarh and Andhra Pradesh Bhupesh Baghel and Jagan Mohan Reddy respectively.

Quite creditable for the non-conventional leader who started off with several limitations, including an inability to speak Odia, official language of the state and though not in the best of the health, Patnaik remains a popular leader.

Ranking behind him is Chhattisgarh Chief Minister Bhupesh Baghel, belonging to the Congress. He has a score of 81.06. An aggressive politician, he led the Congress to victory, in the 2018 assembly polls.

Pinarayi Vijayan, the CPI(M) strongman, who heads the Left Front Government in Kerala, has an approval rating of 80.28. Vijayan’s handling of the recent Covid-19 crisis earned him an all-round appreciation.

Janata Dal (United) leader and Bihar Chief Minister Nitish Kumar has reason to worry given his net rating of 30.84. The state is scheduled to go to the polls in October-November. His current stock would reduce his bargaining capacity with his NDA-partner, BJP, during seat-sharing negotiations. Since his party members depend on his personal charisma to swing the votes, a reduced popularity would mean a bad show by JD(U) candidates.

Goa presents a bad scenario for the BJP. The 42.79 approval rating implies that the BJP undertake prompt efforts to hold on to the state.

The decline in rating of Punjab Chief Minister Amarinder Singh, endowed with great political skills, is critical. His current standing, with a just 27.51 endorsement, implies that he has lost a great deal of his political capital.