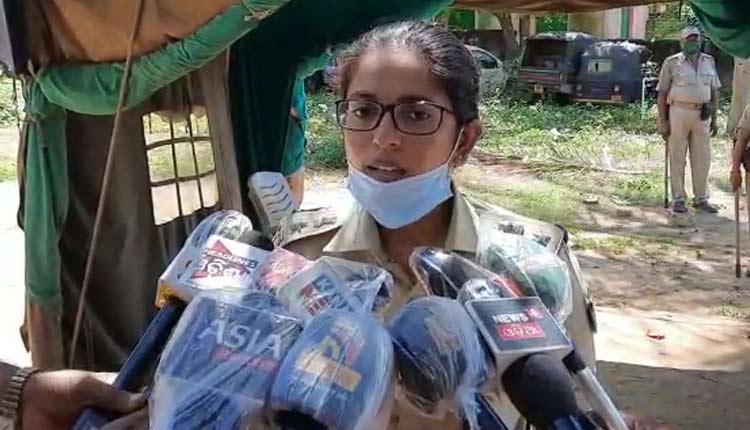 Dhenkanal: Just 24 hours after a minor girl committed suicide allegedly over police inaction on the repeated harassment complaints she made against a local, the Superintendent of Police on Friday suspended Prashant Padhiary, in-charge of Bhapur Police outpost. Subsequently, the accused has also been arrested.

The Assistant Sub-Inspector (ASI) of the same outpost, Padmanabh Sahu has already been suspended on Thursday, making it two heads in total that rolled on charges of dereliction of duty in this connection.

It is pertinent to mention here that the family of the deceased had registered a complaint of harassment and abuse with the police after the accused allegedly molested the minor girl on July 6.

The family members alleged that the youth was creating all sorts of nuisance for which their daughter was unable to step out of their house. Though they had reported the matter to the officials of Bhapur Police outpost on July 6, the cops neither registered their complaint nor took any action.

Speaking about the suspensions, Superintendent of Police, Anupama James said, “The case was reported on 6th of July. Though the police officials went to the spot for inquiry, no FIR was registered by them, for which they are suspended from duty.”

A team led by BJP’s Rudra Narayan Pani visited the victim’s house near Ghatipiri in Dhenkanal and demanded that the SDPO of Dhenkanal should be removed with immediate effect accusing him of being an abettor to the crime.

Later in the day, the police made substantial headway into the case by arresting the prime accused Subash Muduli.