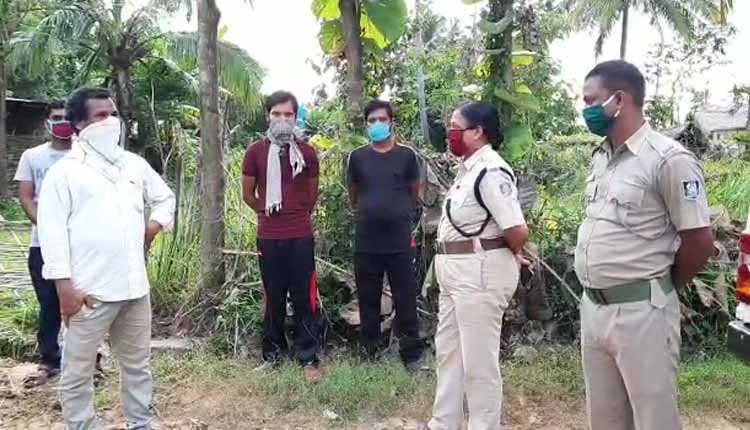 Dhenkanal: A minor girl in Odisha ended her life by suicide after police allegedly did not take any action on the complaint filed against a youth who was repeatedly harassing her. The shocking incident has been reported from Bhapur area in Dhenkanal district.

The family of the victim alleged that the youth from the village was harassing the minor girl. Though they had reported the matter to the officials of Bhapur Police outpost on July 1, the cops neither registered their complaint nor took any action.

As per reports, the accused youth was misbehaving with the girl in absence of her parents.

“The youth used to harass my daughter and we had reported the matter to Bhapur outpost officials. However, they did not take any action on our complaint,” said the victim’s mother.

The family members further alleged that the youth was creating all sorts of nuisance for which their daughter was unable to step out of their house because of humiliation.

“My daughter committed suicide by consuming poison last night. She was very upset over repeated harassment by the youth,” said the victim’s father.

Following the incident, Dhenkanal SP, Anupama James today informed that a case has been registered and soon the accused will be nabbed. “The allegations levelled by the family will be probed,” the SP added.

Once again @odisha_police proves its incompetence. Series of rapes, suicides and murders of women and minors is not enough to wake up the concience of the police to do their duty. Merely saying sorry @DGPOdisha does not help the cause of women.
You need to act, Sir! pic.twitter.com/LDfuYNQOhF