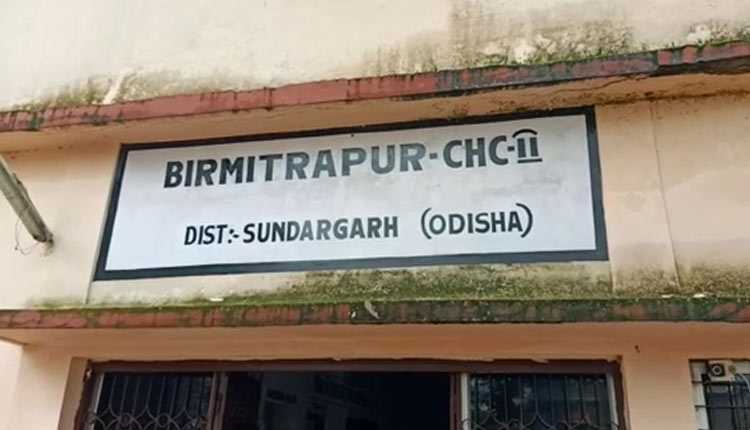 Rourkela: Odisha Crime Branch on Tuesday arrested a doctor of Birmitrapur Govt Hospital in Sundergarh district for his involvement in facilitating illegal abortion of a minor girl, who was allegedly raped for over two months.

The accused doctor identified as Debasish Ghose is stated to have conducted the illegal abortion at a community health centre.

Reportedly, the Crime Branch had interrogated Ghose at the Birmitrapur Police Station before arresting him.

Meanwhile, the National Commission for Scheduled Tribes has asked the Sundergarh Collector & Superintendent of Police (SP) to submit a detailed report on the alleged rape & abortion of the minor girl within 15 days.

Ex-IIC of Birmitrapur PS, Anand Majhi has been arrested in connection with the case. #Odisha pic.twitter.com/LNsh6NVxHm

“By going through the representation, it appears that it is an offence of atrocity committed on the member of Scheduled Tribe as described in the SC &ST (POA) Act, 1989,” said the official notification.

“It is hereby requested to submit a detailed report on the incident that occurred as per procedure laid down and report to the Commission within a fortnight. In case it is identified that atrocity inflicted on the said tribal, necessary action against the accused persons,” read the letter.

The Commission has also directed to provide adequate police protection to the family member of the minor till the conclusion of the trial and submit a detailed report in this regard to the Commission for further necessary action.

Earlier, the State Crime Branch had arrested Biramitrapur IIC Ananda Chandra Majhi on June 1 for his alleged involvement in rape and forced pregnancy termination of the girl.

Reportedly, a case was registered on June 22 at Raiboga police station after the intervention of the district collector.

As many as six persons including the IIC, another police personnel, the doctor who conducted the abortion at a community health centre, the stepfather of the girl and two others have been named in the FIR.