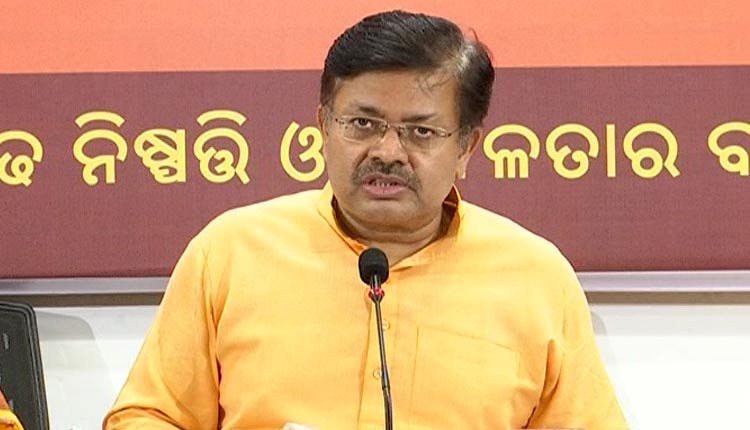 Bhubaneswar: Opposition parties on Tuesday launched a fierce attack on the Odisha government questioning the ‘silence’ of the ruling-BJD over the alleged involvement of police in the ‘gang rape and murder’ of a woman in Malkangiri and the ‘gang rape and subsequent abortion’ of a minor girl in Sundergarh district.

Addressing a presser, State BJP general secretary Prithviraj Harichandan said that though there seems to be foul play by police in both the cases, the State government is sitting silent without taking action.

“The silence of the government is hinting at attempts to suppress the cases. Instead of helping women police are torturing them and the protectors have turned tormentors,” said Harichandan.

Senior Congress leader Pradeep Majhi said, “Where will one go if police themselves resort to torture? Congress will not sit silently on the issue of crime against women.”

Congress will launch protests and even gherao Odisha Assembly in the coming days, said Majhi.

A woman worker of the Malkangiri police canteen died in May 2020 while undergoing treatment at Berhampur MKCG Medical College and Hospital. Her husband had then alleged rape and murder.

A minor girl was allegedly gang-raped and later forced to abort in Biramitrapur Police limits area of Sudergarh district earlier this month. It is alleged that she was raped by her step-father, two male friends and two police personnel.