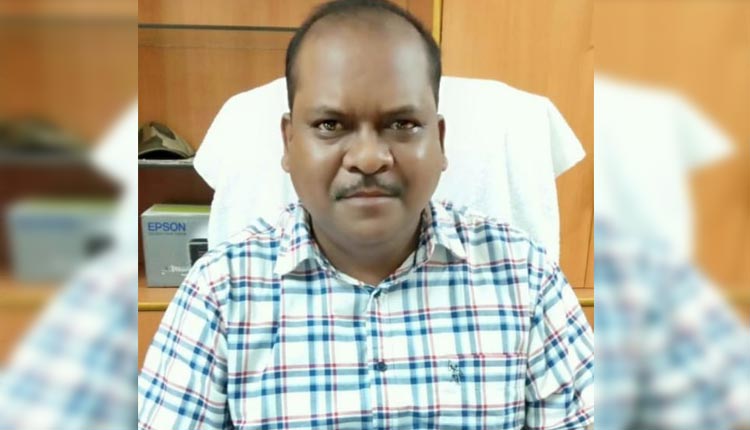 Sundergarh: Odisha Director General of Police, Abhay on Wednesday dismissed former Biramitrapur police station in-charge Ananda Chandra Majhi for his alleged involvement in rape and forced pregnancy termination of a minor girl. The cop was traced and arrested later in the day.

DGP Abhay in a tweet informed about the dismissal of the officer from service and also his arrest.

His conduct was shameful .Our apologies to the young girl .

The development comes just a day after the DGP handed over the case to Crime Branch. A four-member team led by a lady DSP rank officer was ordered to probe into the matter.

Ananda Chandra Majhi was earlier placed under suspension and accused of raping a 13-year-old minor girl for a period over two months and later terminating her pregnancy forcefully. He also did not inform the District Child Welfare about the termination.

Reportedly, a case was registered on June 22 at Raibaga police station after the intervention of the district collector, who also instructed the SP to carry out a probe.

As many as six persons, the IIC, another police personnel, the doctor who conducted the abortion at a community health centre, the stepfather of the girl and two others have been named in the FIR.

SP Sundergarh, Soumya Mishra, conducted an enquiry into the incident on June 24 and reported her findings to the district collector.

After learning about the matter from the SDPO, she raised allegation about the involvement of SP as he remained silent and everything was carried out under his supervision.

She demanded an unbiased enquiry of Crime Branch and immediate arrest of the accused. Samantsinghar along with other BJP leaders submitted a letter to the SDPO for the same.