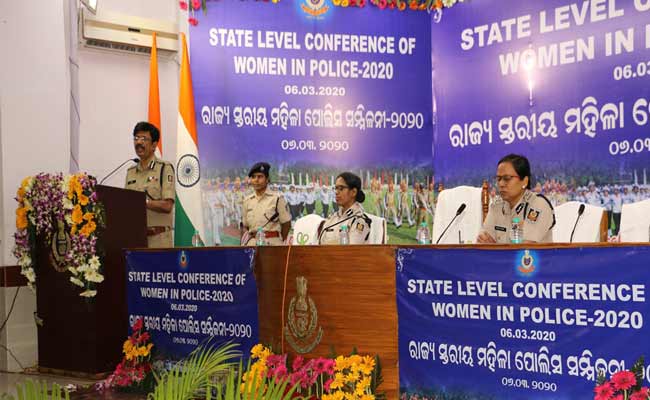 “It is a proud moment for Odisha that there are women officers in over 100 police stations in the State. The officers are doing a good job and we plan to recruit 50 per cent women officers in the department in the years to come,” said Abhay.

The DGP further stated that the women officers have submitted a summary of recommendations and a committee will be formed to look into their demands.

Around 127 ‘police women’ of all ranks of Odisha Police participated in the conference and engaged in discussions on various gender specific service and welfare issues of women police personnel.

The delegates deliberated in four syndicate groups on several topics including barriers in career advancement of women in police, sexual harassment at work place, issues of women sports-persons and others.

Hima Das Thanks Assam CM After Being Awarded DSP Post