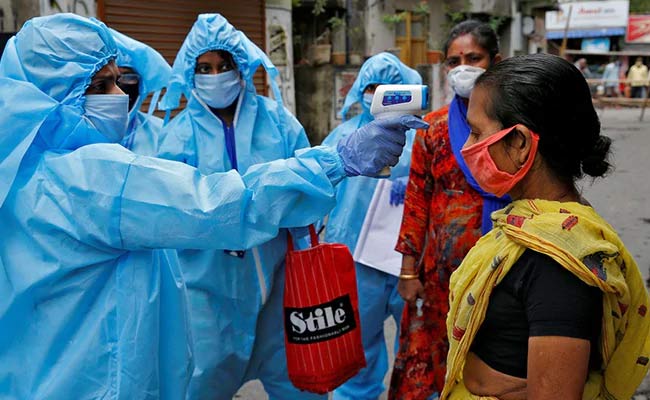 Bhubaneswar: Covid-19 cases continue to surge in Odisha as nine more deaths and 4,209 new positive cases were reported in the last 24 hours.

With this, the Covid-19 death toll in the State rose to 691, while the cumulative caseload jumped to 1,75,550, including 37,239 active cases and 1,37,567 recoveries till Saturday, informed the State Health and Family Welfare Department.

Of the fresh cases reported from across 30 districts, 2,441were detected from various quarantine centres while 1,768 were local contact cases.

The Health and Family Welfare Department shared the details of the nine Covid-19 positive patients who succumbed to the virus in the last 24 hours.