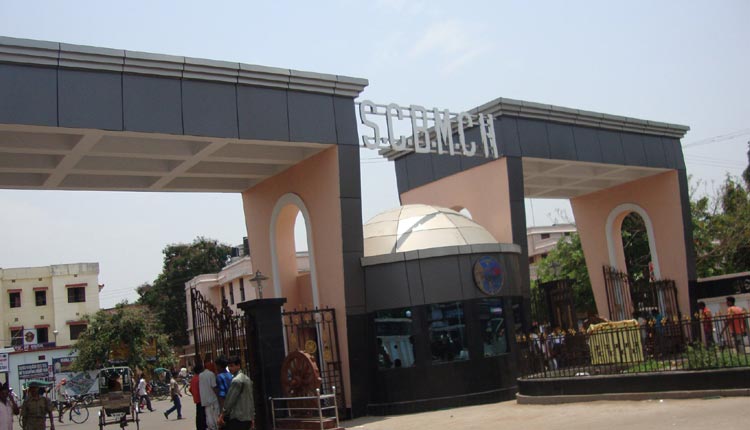 Bhubaneswar: In a prompt action by SCB authorities, a three members committee has been formed to probe the alleged mismanagement in the corona ward of the hospital in Cuttack, Friday.

The committee has been asked to submit a report on the matter on Saturday. The three-member body comprises additional superintendent, manager and emergency authority doctor Bhubanananda Moharana.

“We are under pressure as the numbers of the patients are increasing a lot,” stated Moharana.

President of the District Congress Committee Manas Choudhury had shared a video in social media on Thursday purportedly showing how bodies are lying scattered all over the premises of hospital corona ward.

“This medical, believed to be the ray of hope for many, is overcrowded, dirty and bodies of people are strewn across the floor. Bed-less people have settled on the floors and the basins look vomit-inducing. It’s high time the State government takes some responsibility and treats patients with attention and dignity,” the Congress leader said.

Wherever such mismanagement will be seen, Congress will record and show it to the general public to highlight how a crisis is being ‘mishandled’ by the government, he further added.