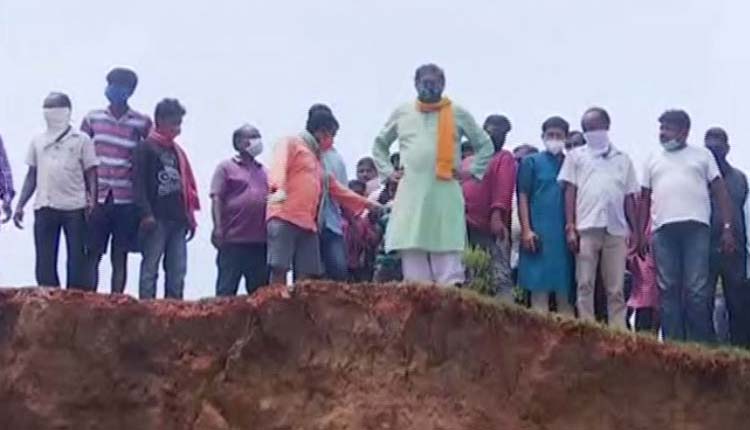 Kendrapara: BJP national vice president Baijayant Panda has alleged substandard embankment work at Benipur under Derabish block in the district and demanded a probe into the matter.

“The locals have alleged substandard work as the reason behind the breach in the embankment. The allegations of the villagers should be taken into account and investigation must be ordered to ascertain the truth,” Panda added.

Moreover, the BJP leader urged the State government to expedite relief distribution work in the affected areas as locals claimed that they are yet to get any government assistance.