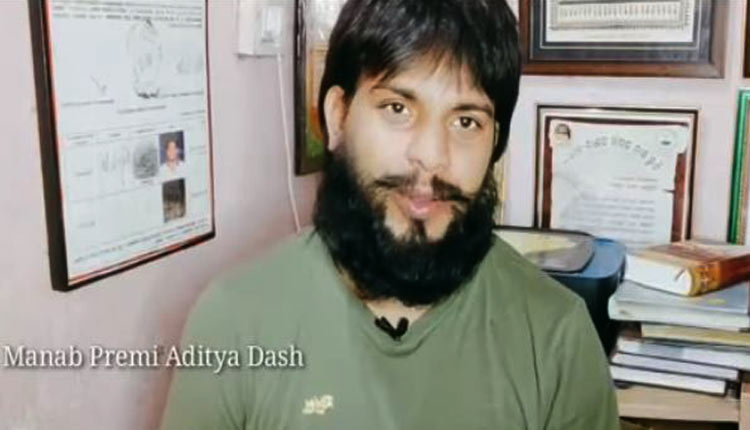 Bhubaneswar: Director General of Odisha Police on Thursday ordered the State Crime Branch to take over the investigation in connection with the death of motivational speaker and human rights activist Aditya Dash.

It may be noted that Aditya’s mutilated body was found on railway tracks near Lingaraj Temple Road railway station in Bhubaneswar on July 7. Bhubaneswar GRP was investigating into the case.

On Wednesday, the National Human Rights Commission (NHRC) sought an Action Taken Report (ATR) from Cuttack-Bhubaneswar Twin City Commissioner of Police over the death of Aditya.

Acting on a complaint filed by Supreme Court lawyer and social activist Radhakanta Tripathy, the NHRC has asked the Commissioner to submit a detailed reply within four weeks.