4 Killed, 4 Others Critical After Consuming Spurious Liquor In Odisha 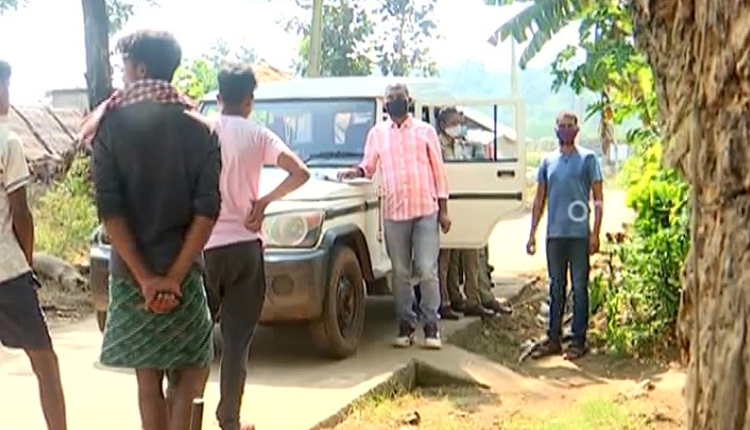 Angul: As many as four persons have died while four others are still critical after allegedly consuming spurious liquor in Pathargarh village of Angul district.

One Pramod Sahu who had consumed the liquor died today at a hospital while condition of four others is still critical. Anil Pradhan and Tukuna Pradhan were the first victims and had died on Sunday. A day later, another person identified as Sashikant Deuri died while undergoing treatment.

Sources said that the Excise department and local administration are conducting an inquiry into the matter. The police have also launched a probe on the direction of the SP.

“A contractor from the village had given food and liquor to the labourers after work. We found industrial spirit from the spot. The post-mortem of the deceased has been completed. The report will establish the exact cause of their death,” Nayak said.

Odisha Farmers Spend Nights On Trees To Save Crops From Elephants