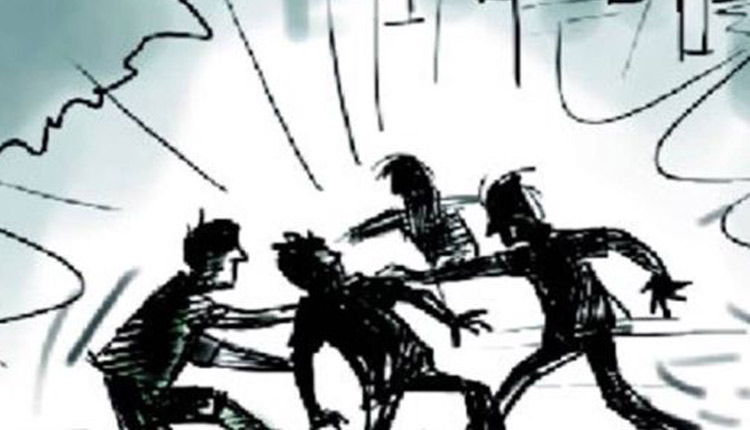 Balasore: At least two persons, reportedly farmers, sustained critical injuries in a clash that broke out near a liquor outlet in Soro area of the district on Monday. The incident took place at a foreign liquor shop in Jamuchadi Chhak under Simulia police limits.

The two farmers who sustained injuries in the incident were admitted to Simulia hospital while police detained four persons involved in the incident.

As per reports, the four persons under the influence of alcohol allegedly hurled abuses at one of the farmers when he was on way to his farmland. Soon, an argument ensued and in a fit of rage, the youths attacked the farmer leaving him critically injured. A relative of the farmer who rushed to the spot after the incident was also thrashed by the four accused.

Till the filing of this report, no complaint was lodged in this connection as the matter has been compromised at the police station.

#Balasore: 4 critically injured in a clash between two groups at a foreign liquor shop near Jamujhadi under Simulia police station; shifted to hospital. Police detain 4 others for questioning #Odisha