Alia Bhatt is currently the emerging diva followed by Kiara Advani who is fast evolving as one of the biggest names among the Bollywood hotties. While both these two actresses have been paired with young actors of their generation like Varun Dhawan, Shahid Kapoor, and Sidharth Malhotra, fans are eager to see them with some more established and handsome hunks from the B-town such as Hrithik Roshan and Ranbir Kapoor.

When some time ago, Alia and Hrithik met during an event on the red carpet, the shutterbugs got busy clicking the two admiring their camaraderie in front of the cameras. The short video clip triggered happy reactions from the fans of Duggu and Aaloo with many demanding that the pair should feature together in one of the movies.

With today’s directors very much eager and supportive of trying out new pairing, it is quite possible that one day we would get to see Alia and Hrithik together on the screen. Already fans have been treated with the unexpected pairing of Alia with SRK in Dear Zindagi and Alia with Randeep Hooda in Highway, so the next on-demand is Aaloo with the Greek God of Bollywood.

Interesting Crossovers: Deepika Padukone With Rajinikanth And Nayanthara With SRK

Kiara Advani is yet another actress who scores high on both the quotients of good acting and glamour. Rather, she is one of the few actresses who can give Alia a tough competition in the days to come. That is why many want to see her paired opposite none other than Alia’s beau Ranbir Kapoor.

Ranbir has been paired repeatedly with Deepika Padukone, Katrina Kaif, and Priyanka Chopra and he needs to try out sharing the screen with new and young faces. 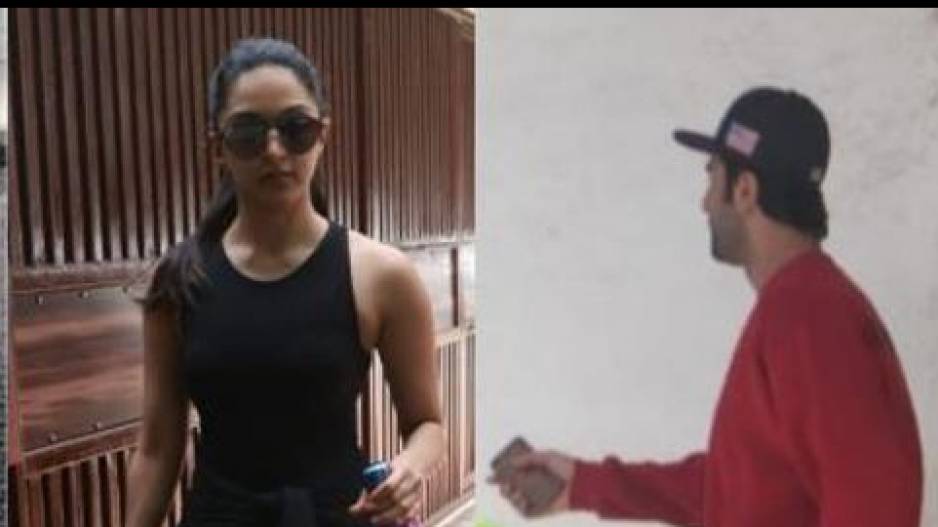 While he will be seen for the first time with Alia in Brahmastra and with Vaani Kapoor in Shamshera, his pairing with Kiara Advani can be equally magical as both Ranbir and the Kabir Singh actress are very good at what they do.

There are a few more pairs that can really add new dynamics to romancing on the big screen. And one such pair can be that of Shraddha Kapoor and Ranveer Singh. The cool and calm Shraddha with the gusty and vibrant Ranveer can be something to look forward to.