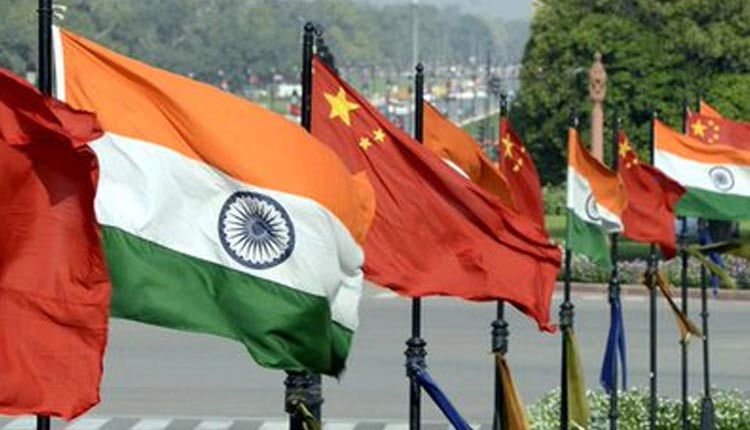 New Delhi: Indian Army troopers were outnumbered by 1:5 when they came under attack from the Chinese People’s Liberation Army soldiers at patrolling point number 14 in Galwan Valley on the Line of Actual Control in eastern Ladakh.

“We were outnumbered,” admitted an Indian Army officer, talking about the clash on the ridge near the Galwan river that went on for six to seven hours.

China’s PLA troopers “savagely attacked” Indian personnel, according to sources in the government with knowledge of the details of the Monday night clashes between the two sides.

“The numbers were stacked up against the Indian Army troopers. Yet, the Indian side decided to fight the PLA. The Indian soldiers were outnumbered 1:5 by the Chinese troopers,” the sources said on Wednesday.

China is also said to have used thermal imaging drones to trace the Indian Army soldiers scattered on the treacherous terrain before mounting the brutal attack on them.

“It was the deadliest attack carried on Indian Army personnel by the Chinese military to our memory,” the government sources said.

Sources stated Colonel Santosh Babu, who died in the attack, had gone to see whether the Chinese troops had withdrawn from the stand-off position, as promised by them. Instead, they were surprised to see a camp still existing at the point, while the PLA troopers were in riot gears.

Chinese trapped the Indian soldiers and brutally attacked them to the “point of mutilation”.

Indian Army said the Indian soldiers went to the spot where the clashes happened without any animosity and were displaying friendly gestures to the Chinese side as they were there only to check if the de-escalation agreement was being followed as promised.

“But they trapped and carried out the attacks on us, a purely savage act,” the Indian Army official told IANS. They used all sorts of barbed wires and stones to attack the Indian soldiers.

The “causality numbers could increase” as the current critically injured personnel numbers are more than 10, the sources said.

The Indian Army official, however, refused to comment on the numbers, but just said “several are injured”.

On Tuesday, Indian helicopters flew around 16 times to bring bodies and injured Indian Army personnel from the site of attack in the Galwan Valley, government sources said.

The force also said the death toll would increase, as many soldiers were grievously injured.In a statement on Tuesday night Indian Army stated, “17 Indian troops who were critically injured in the line of duty at the standoff location and exposed to sub-zero temperatures in the high altitude terrain have succumbed to their injuries, taking the total that were killed in action to 20.

“The force further said Indian and Chinese troops have disengaged at the Galwan area where they had earlier clashed on the intervening night of June 15/16. It said the Indian Army is firmly committed to protect the territorial integrity and sovereignty of the nation.

However, sources said the intensity of clash was heightened with reinforcements from both the sides and it continued till late in the night till they were completely exhausted. Many Indian soldiers went missing during the clash. Early Tuesday morning, both Indian and Chinese top military officials rushed and called for a meeting to defuse the situation.

These are the first casualties suffered by either armies since 1975 when an Indian patrol was ambushed by Chinese troops in Arunachal Pradesh.

The latest attack took place after the Brigade and Company commanders-level talks happened in eastern Ladakh between the two militaries on June 6.