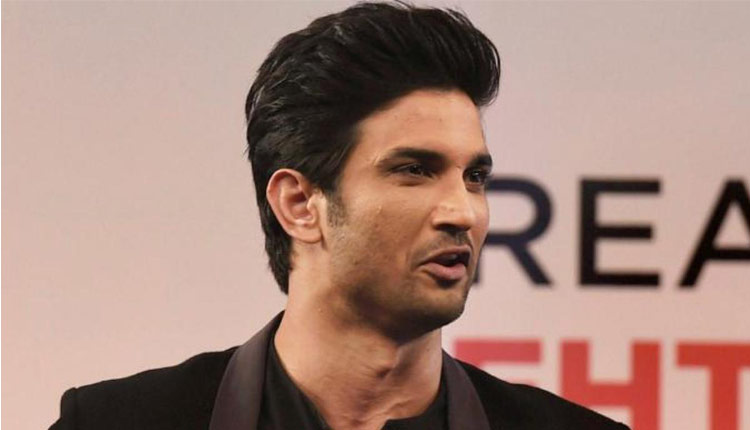 Mumbai: Sushant Singh Rajput’s father KK Singh has opened up on his son’s wedding plans, saying he intended to get married around February or March next year.

“Iss par baat hui thi. Usne bola tha ki corona me toh nahi, phir uske baad ek film aa rahi hai, woh kar lenge. Uske baad February-March mein dekhte hain, karenge. Yehi last baat hui thi uske saath meri (We spoke about this. He said it wouldn’t be possible during the corona pandemic, and anyway he had a film coming up. Then perhaps in February or March he would consider goinga head with it. That was the last I spoke to him),” KK Singh told the entertainment portal Tadka Bollywood Tadka, opening up on the late actor’s wedding plans.

The grieving father also spoke about his son’s obsession for the moon and the piece of land he had purchased on Earth’s satellite.

“Haan, chand pe khareeda tha aur apna plot 55lakh ke binocular se dekhta tha (Yes, he had bought a piece of land on the moon and he used to watch it with his telescope worth Rs 55 lakh),” KK Singh told the portal.

He has also informed about how Sushant’s ex-girlfriend Ankita Lokhande visited the family both in Mumbai and at their Patna residence.

Sushant Singh Rajput was found hanging in his Mumbai residence on June 14. His father and sisters flew down to Mumbai to perform the actor’s last rites the following day. A few days ago, a prayer meeting for the actor was held at his ancestral home in Patna. Postmortem report released recently states the actor committed suicide.

Microsoft Announces To Permanently Shut All Its 83 Retail Stores