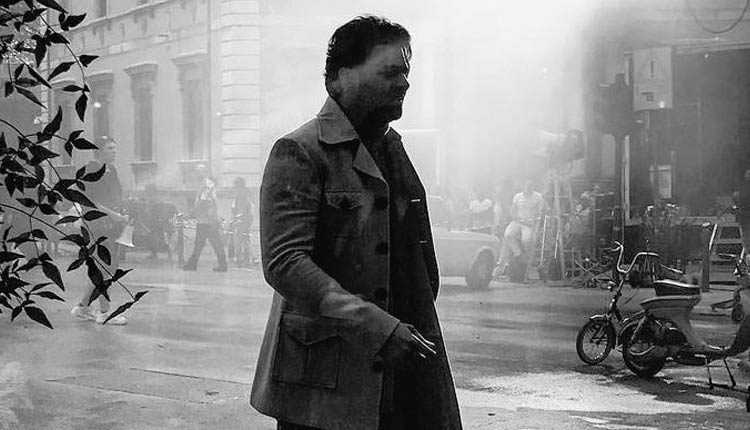 Fans are eagerly awaiting the release of superstar Prabhas’ next movie which has been tentatively titled Prabhas 20. Backed by UV creations this romantic drama stars Pooja Hegde in the lead. The crew was abroad shooting for the same when the lockdown was announced. All the team members of Prabhas 20 had to be quarantined for 14 days on their return to India to restrict the spread of COVID-19.

It has been more than two months since the shooting has been stalled and no one knows when the director Radha Krishna will resume the shooting. But fans are getting impatient regarding the title of the movie and also the look of their favourite superstar in the film.

#Prabhas20FirstLook
He is coming to set TLs on 🔥

Prabhas20 First Look To Be Unveiled On June 10?

Within No Time 💥😎#Prabhas20Firstlook 🔥#Prabhas 💥 pic.twitter.com/O0RyGgGAlf

U can't catch his speed 💥😎 pic.twitter.com/H2AJXbzPes

Baahubali was indeed a landmark movie in the career of Prabhas. But his next release Saaho did not fulfill the expectations of the fans despite having all the regular masala and big budget. Importantly, in both the Baahubali franchise and Saaho, the actor played the role of a fighter with very little scope for romance. However, Prabhas20 is expected to be a passionate romantic drama which is why fans are ardently waiting to get a look at this new avatar of their superstar.

Tmmr there will be festival 🎉🍻🎊 of rebel star fans 🔥💥 pic.twitter.com/iPW80xq0RC

#Prabhas20firstlook
Be ready for the trend at any time #Prabhas #Prabhas20 pic.twitter.com/jSxVMRljl3

Apart from this movie, Prabhas has also signed two other movies Prabhas21 and Prabhas22. Prabhas21 will be a big-budget movie directed by Nag Ashwin. According to speculations the production house is planning to rope in a big Bollywood actress and has already approached Katrina Kaif and Deepika Padukone with little success.

#Prabhas20Firstlook Update Today or Tomorrow most probably 🤞
So get ready for the trend guys!#Prabhas #Prabhas20 pic.twitter.com/ZWqUipWxS7